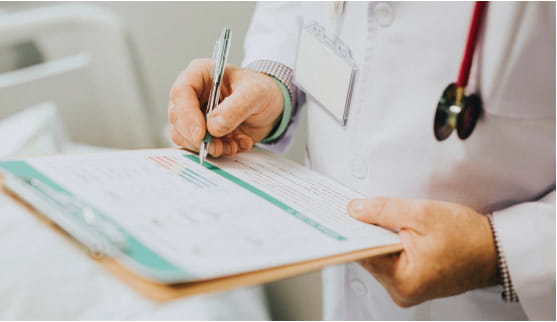 Yesterday I wrote about how only 20% of therapists accept health insurance. The reasons are many but the primary reason is that therapists can earn much more by only accepting patients willing to pay cash out of pocket for their services. Health plans often reimburse a fraction of therapists regular fees and require much more patient information before approving treatments. Imagine my surprises today when I read that the U.S. Preventive Services Task Force (Task Force) issued new guidance recommending Adults, ages 19 to 64 get routine screened for anxiety. This past April the Task force recommended screening children and teens, ages 8 to 18. The Task Force issued no guidance for older adults ages 65 or older. The reason?

[M]any common symptoms of aging, such as trouble sleeping, pain and fatigue, can also be symptoms of anxiety. The task force said there wasn’t enough evidence to determine the accuracy of screening tools in older adults, which may not be sensitive enough to distinguish between anxiety symptoms and conditions of aging.

The debate about recommending routine anxiety screening began before the Covid-19 pandemic, although it is thought Covid caused anxiety to increase by about 25%. People can have anxiety for years without realizing what they’re feeling is not normal.

Anxiety disorders are often unrecognized and underdetected in primary care: One study cited by the task force found the median time for initiating treatment for anxiety is a staggering 23 years.

Anxiety, with its telltale dread and gut-wrenching, heart-pounding, palm-sweating physical signs, can manifest in a number of distinct diagnoses, including generalized anxiety disorder, social anxiety disorder, panic disorder and others.

Purportedly 40 million Americans have some type of anxiety. Not mentioned was an emerging condition called climate change anxiety. Now here is the problem. Things recommended by the Task Force are supposed to be covered by health plans as first-dollar benefits without cost sharing. I have written in the past about how precarious it is to actually received these benefits. Indeed, a Texas judge struck down the requirement that all recommendations of the Task Force are mandated benefits in health plans because the Task Force was never appointed by the president and confirmed by the senate. Then there is the issue of time. An anonymous nurse practitioner told the Washington Post:

“If primary care providers are asked to screen for one more thing, we are going to break without more resources,”

Ticking off current requirements, like verifying up-to-date screenings for cervical, colon and breast cancer, as well as food insecurity, domestic violence, alcohol and tobacco use, she said everything must be packed into a 15-minute appointment, while also treating patients with complex, chronic conditions.

I guess the answer to this problem is an iPhone or Android app for that anxiety where an artificial intelligence algorithm counsels you like Apple iPhone’s Siri when you ask her questions. Or maybe there could be group counseling like the Bob Newhart Show from the 1970s. Bob Newhart was a sitcom in which he played a psychologist back in the day when talk therapy was common and drug treatment for mental illness were less effective. Usually during each episode there would be a group therapy session with participants who seemed more eccentric than depressed. During group therapy participants would go around the room and each discuss how they felt that week and seek encouragement from other members of the group.