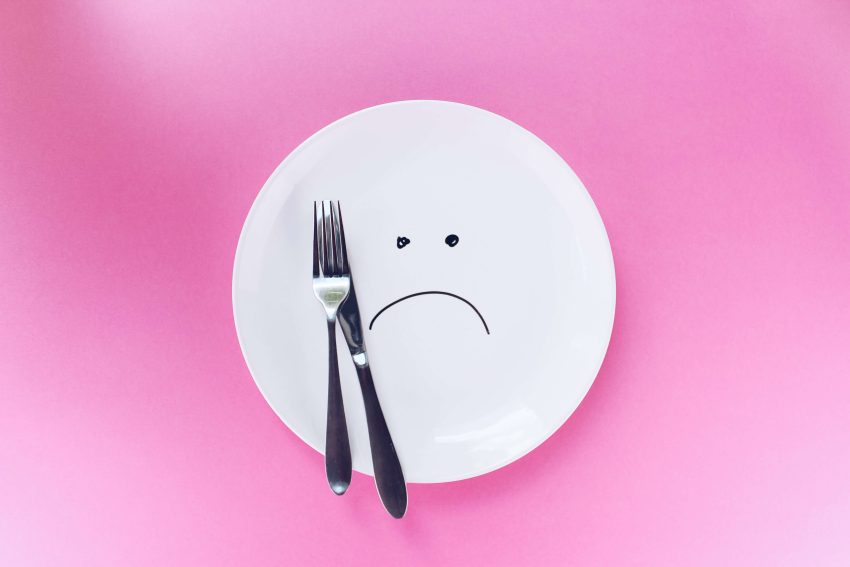 President Joe Biden said his administration will commit more than $8 billion in private and public sector funding as part of its plans to end hunger and reduce diet-related disease by 2030.

“I really know we can do this, end hunger in this country, by the year 2030 and lower the toll that diet-related diseases take on far too many Americans,” Biden said at a conference on hunger, nutrition and health in Washington on Wednesday. “This goal is within our reach. Just look at how far we’ve come on child poverty.”

Nearly one-third of the $8 billion in new funding will be used to fund startup companies that will be focused on finding solutions for food insecurity and hunger. As an aside, I thought farmers were the primary way we ended hunger as a widespread problem. Oh, and capitalism. Funny thing. Joe Biden is apparently not a fan.

I wrote recently about the FDA proposing new rules for which foods can be labeled as “healthy.” The FDA assumes people are too stupid to read Nutrition Facts labels. The White House also wants to tweak nutritional labels to make them easier to read.

As part of its plans, the administration is working on a proposal to standardize front-of-package labeling to help consumers more readily understand nutrition information, the White House said.

Food Stamp (Snap) benefits will also be expanded next year an average of $26 per person per month. That alone amounts to $104 a month in additional benefits for a family of four.

What is wrong with this far-reaching plan to eliminate hunger by the year 2030? Everything! The battle against hunger has already been won.

Throughout human history hunger was a constant companion for much of the world, especially the poor. Children often died before age five from common illnesses because they were too malnourished to fight off common infections. For much of human history families were hunter gatherers. The menfolk hunted while the womenfolk gathered berries and edible plants. Later came subsistence farming. Your family grew what you ate. If you had a bad year your family went hungry. If the harvest was really bad you may well have starved. The potato famine of the 1840s in Ireland is an example. Between 1845 to 1852 about 1 million Irish starved to death. Millions more migrated to countries around the world. Many came to the United States.

Today hunger is not really a problem, even for the poor. Rather, hunger is a symptom of some other problems. For instance, child hunger is often a symptom of child neglect. Senior hunger may be the result of dementia or feebleness. Adult hunger may be a product of mental illness or drug abuse, among other things. Indeed, nowadays obesity and obesity-related illnesses are a much bigger problem for the poor than hunger. The poor have a much higher prevalence of being overweight than the rich. This is in stark contrast to 200 years ago when obesity was rare and only the rich could afford to be overweight.