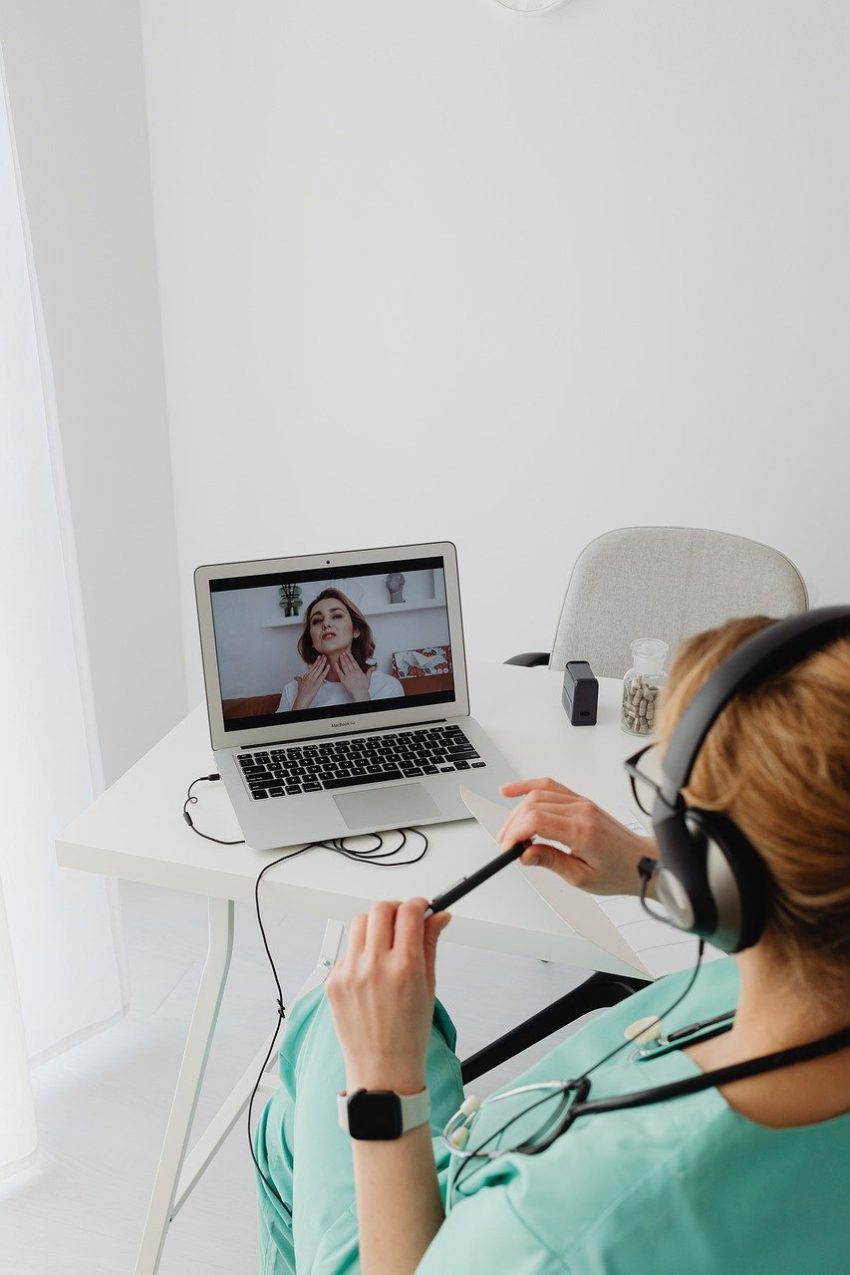 The Wall Street Journal ran an article on The Failed Promise of Online Mental-Health Treatment (gated on one device but I was able to read it for free on another). During the pandemic lockdown there were few options available for counseling at a time when many peoples’ mental health was taking a hit.

Telehealth technology was used for 36% of outpatient visits for mental-health and substance-abuse treatment in the March-through-August stretch of 2021, a jump from essentially zero before the pandemic, according to research from Kaiser Family Foundation.

Americans needed access to mental health therapy over phone, text, email and video calls at a time when counselors needed business but couldn’t see patients in person. Silicon Valley tech startups could become the facilitator of this arrangement and numerous tech companies rushed to take advantage of the opportunity. One problem was that connecting fragile patients with competent therapists isn’t like connecting a willing driver who owns a car with a consumer who needs a ride. With Uber and Lyft, the passenger arriving at the destination on time is easy to gauge. Feedback is almost instantaneous. The business of connecting patients with therapists is more complicated.

Sensing opportunity, investors last year poured $4.8 billion into startups offering digital mental-health services, according to Rock Health, a research and investment firm. Some of the companies provide therapy, some prescribe psychiatric drugs and some do both.

Many of the businesses, however, put a premium on growth. Investor-backed, they deployed classic Silicon Valley tactics such as spending heavily on advertising and expansion while often using contractors instead of employees to control costs. A strategy designed for mundane businesses such as food delivery, the formula can be badly suited to the sensitive activity of treating mental-health problems.

In the best of times it can be difficult to find a therapist who is a good match for any given patient. During the pandemic it was also difficult to screen therapists needing work and sometimes difficult situations for therapists themselves.

His Talkspace therapist quickly struck him as unprofessional. During their first session, he said, the therapist was switching between rooms in her house before ending up on a couch with a kitchen in the background. There was someone walking behind her during parts of the session, he recalled.

She did the second session from the passenger seat of a car, Mr. Paone said. Part way through, they stopped for gas.

Mr. Paone also thought his therapist seemed preoccupied. When contacted by the Wall Street Journal, his therapist said she had moved in with her mother during the pandemic and had to share office space.

Silicon Valley startups often take risks in the process of exploring business opportunities that will attract consumers. One such risk is therapists prescribing Adderall for attention deficit disorder, a drug that is also prone to abuse.

Cerebral Inc. was a star in the field.

Its heavy social-media advertising and brief appointments with clinical contractors sparked trouble when the company began prescribing drugs that are prone to abuse. The Wall Street Journal reported how Cerebral executives pitched its investors on the superior profitability of prescribing stimulants such as Adderall, which can benefit people with attention deficit hyperactivity disorder but are sought by others for the buzz they provide. The reporting showed how some Cerebral clinicians felt pressured to prescribe the drugs.

Another digital mental-health provider, Done Global Inc., faces a Justice Department investigation after the Journal reported that some of its clinicians, too, felt pressured to prescribe stimulants to treat ADHD.

Has online mental health counseling failed? The anecdotes don’t convince me that is has. What the Wall Street Journal found could be described as growing pains from a push to grow too quickly. There is also a shortage of trained counselors, making it harder for remote counseling firms to recruit competent therapists who are a good fit with patients.

Perhaps tech firms haven’t found the right business model yet. Earlier this year I wrote about an app that connects therapists with patients allowing patients to choose therapists from multiple criteria. The services are like the dating website Match.com, but for patients and counselors. Therapists can charge different prices and their practices are not controlled by the matching service. The facilitator merely gets a cut of revenue.

I believe remote counseling will be highly successful in the future. Tech firms will just have to find the right business model that suits patients and therapists, not just investors.

The entire article is worth a read at The Wall Street Journal.