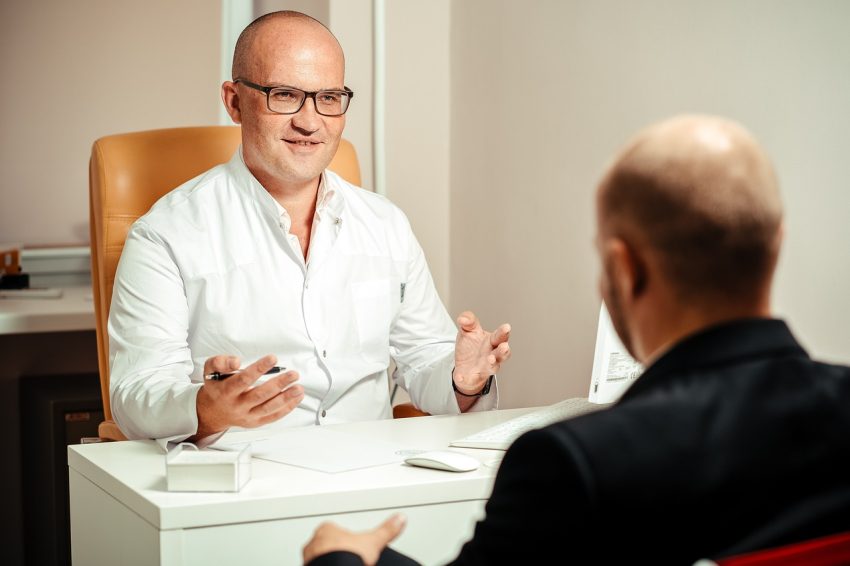 Just like a neglected girlfriend, you doctor may dump you if you don’t see her often enough. I don’t have a primary care doctor. My previous doctor was an Internist named Paul Craig. When I last called for an appointment several years ago in mid February his office staff told me he was retiring at the end of the month and was booked through the end of the February. Perhaps my irregular appointments were the reason he retired. I ended up being able to see a specialist who saw me without a referral.

What I didn’t know when I called my old primary care physician was that I may have not been able to see him even if he hadn’t retired. Some medical offices no longer consider you one of their patients if they have not seen you within the past several years.

When Claudia Siegel got a stomach bug earlier this year, she reached out to her primary care doctor to prescribe something to relieve her diarrhea. The Philadelphia resident was surprised when she received an online message informing her that because she hadn’t visited her doctor in more than three years, she was no longer a patient.

And since he wasn’t accepting new patients, she would have to find a new primary care physician.

After receiving the online dismissal through the patient portal for the Jefferson Health system, Siegel called the family medicine practice’s patient line directly. They told her three years was the protocol and they had to follow it.

You need to maintain an ongoing relationship with your primary care physician for a variety of reasons. According to Kaiser Health News:

Patients often move away or find a different doctor when their insurance changes without notifying the practice, experts say. In addition, physicians may seek to classify people they haven’t seen in a long time as new patients since their medical, family, and social history may require a time-consuming update after a lengthy break. Patient status is one element that determines how much doctors get paid.

Ms. Siegel found it odd that she would be dropped.

Siegel said she rarely went to the doctor, adhering to her physician father’s counsel that people shouldn’t go unless they’re sick. Although she hadn’t been to her doctor’s office in person recently, Siegel said she had corresponded with the practice staff, including keeping them up to date on her covid vaccination status.

In the case of Ms. Siegel, she is in the Medicare fee-for-service program. People approaching Medicare eligibility are often advised to begin looking for a primary care provider a year in advance. The reason is that most doctor’s offices try to keep their patients covered by Medicare and Medicaid to a small ratio of privately insured patients. Physicians favor private insurance because it pays better than government insurance and younger patients require less exam time. Most physicians will see some Medicare and Medicaid patients, but not all who call for an appointment. A now retired physician who’s a relative told me a story years ago about being recruited to a new practice in his hometown. Since he had availability, he found his patient roster filled with a high percentage of Medicare patients. Many had multiple health problems that required 30-minute appointments, sometimes longer. He soon abandoned that practice because his annual income seeing 12 to 16 Medicare patients a day was less than half of his colleagues income who could see twice that many patients with most of their patients covered by private insurance.

According to an old blog post in Kevin MD:

With health care policy and insurance reimbursement what they are today, it’s not uncommon to encounter physicians seeing forty, fifty, and even sixty or more patients a day in the outpatient setting. The truth is, though, no matter how experienced the doctor, no matter how technologically streamlined the practice, one physician can’t maintain medical accuracy at that frenetic a pace.

The number of patients physicians can see per hour is even lower if they haven’t presented in a few years. The additional time it takes to catch up on health status after a gap of a few years takes more of physicians’ time that he or she may prefer to spend on another patient encounter that day. It is probably also good to let your physician check you every year just to keep a record of your blood chemistry. Recently I was looking for a new physician who’s in my network but have since been notified that my plan is not offering plans in my region next year.