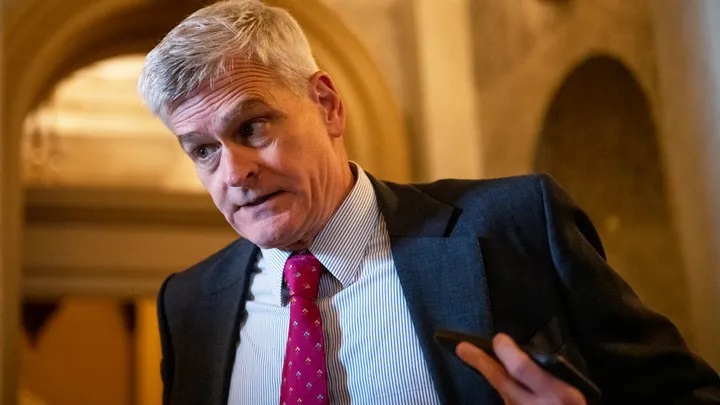 Passed in March, the American Rescue Plan granted $1,400 in stimulus money to people making less than $75,000 per year. Republicans objected to sending these checks to incarcerated individuals, but lost on a party line vote. According to a Fox News report:

In response to a public records request from conservative group American Crossroads, the Internal Revenue Service (IRS) revealed that the money flowed to 560,000 individuals who were incarcerated for the full tax year 2020.

Among the recipients of Covid money was the Boston Marathon Bomber.