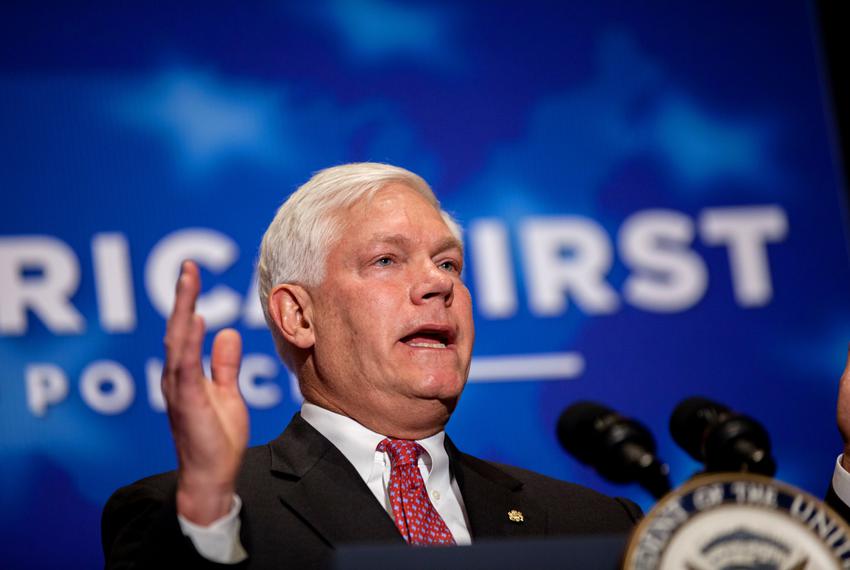 The basic idea: take all the spending and tax subsidies we now provide to private health insurance and use that money to give every American not on a government health plan a refundable tax credit. This money could be used to purchase health insurance and make deposits to Health Savings Accounts, from which people could purchase health services directly. Rep. Pete Sessions has a bill that would do just that.

Read the original article on the Washington Examiner website.

2 thoughts on “A Health Reform Whose Time Has Come”