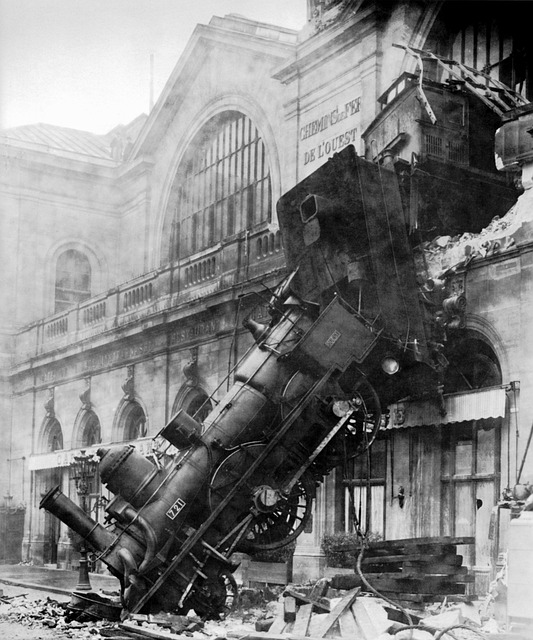 Have you ever noticed that liberal news outlets can trip over the facts and fail to see their relevance? Even in the rare event they stumble onto relevant facts they draw the wrong conclusions. CNBC just discovered (nearly 60 years after economists warned of the danger) that health insurance may have resulted in higher heath care prices. In the article, “How health insurance may have made health care more expensive,” the reporter quotes a variety of health policy analysts. Dr. Kongstvedt, an expert she interviewed, gave her all the information she needs to know.

“It was when you get this third-party payer system where the patient doesn’t have to pay all of the cost of it directly, the insurer pays a chunk of it,” said. Dr. Peter Kongstvedt, a senior health policy faculty member at George Mason University. “That gives you relentless upward pressure on pricing, because if you’re going to get paid, why not get paid some more?”

Then the reporter fell for the red herring fallacy that too little prevention and a lack of transparency are also to blame.

There are many complicated reasons for the rise in the cost of care such as not prioritizing preventive care or a lack of price transparency, but one of the biggest catalysts for inflation was the rise of health insurance.

By the way, prevention may be desirable but it’s a myth that more preventive care would lower health care spending. Prevention actually increases health care spending. The reason is because you are spending money on a lot of people who would never have gotten sick. Prevention certainly would not lower health care prices and prices are the primary problem. Furthermore, the lack of transparency is due to providers not competing on price. Why compete on price when your customer is not price sensitive because insurance is paying the bill?

Paradoxically CNBC then goes on to lament the rise in high-deductible health insurance plans and blames them for the rise in medical debt.

As health-care prices rose over the past fifty years, patients were being asked to pay more out of pocket when they received care.

Perhaps the reporter didn’t quote the entire interview, but the last quotation sounds like Dr. Messac is trying to make the argument that hospitals shift costs on other payers when patients cannot pay their bills. That’s an old argument that basically posits that since we pay for the uninsured and the underinsured anyway, we may as well subsidize their coverage directly. Most of the health economists I know no longer believe cost-shifting occurs. The reason is simple: if hospitals could shift costs on to some customers to subsidize other (less lucrative) customers, they’d do it anyway absent the less lucrative customers. Writing in JAMA Forum (2017), economist Austin Frakt said: “The evidence is substantial. Hospitals do not cost shift…”

CNBC finally concludes that medical debt is rising because Americans don’t have enough insurance, but insurance is the reason prices are so high. Yet, it’s not the high prices that led to medical debt, it’s bad insurance.

The average deductible for an individual in 2022 is around $1,760, which is double what it was in 2006 when adjusted for inflation.

Now I’m really confused, and my head is starting to hurt trying to make sense of this argument. The article barely explains that high-deductible plans were designed to give patients more skin in the game to partially blunt the perverse incentives of having too much insurance.