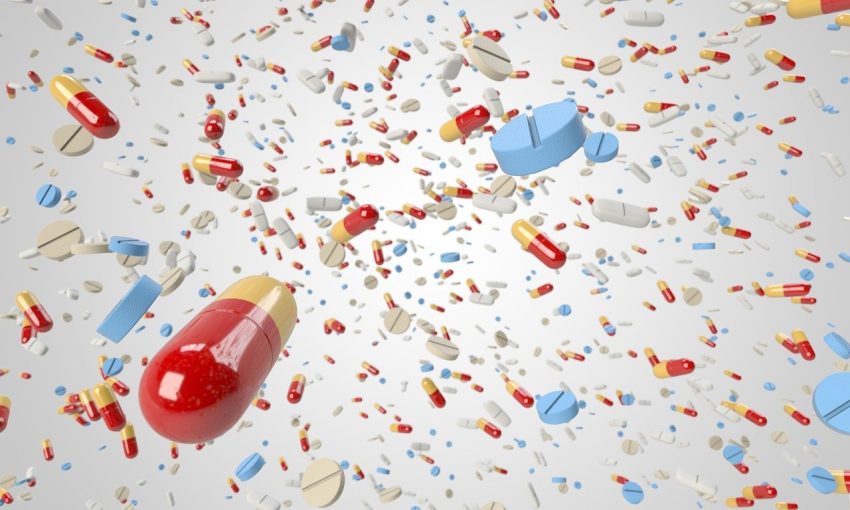 Adam Fein at Drug Channels pointed me to a June 2022 report from the Pharmaceutical Research and Manufacturers of America (PhRMA) on the price of drugs. The report is full of tidbits on drug spending. For example, the report states that prescription drug spending represents only 14% of health care expenditures. It is true that drugs are the best value in health care (especially over-the-counter drugs but that was not in the report). While it is true that drugs tend to be a better value than, say hospitals, not all drugs are of equal value. (That too was not in the report.)

Compared to brand drugs and specialty drugs, generic drugs are a great value. Currently 90% of drugs dispensed are generic, representing only 18% of drug expenditures. That’s a pretty good deal although there are those who believe generic drug prices are too high. That’s a story for another day.

PhRMA has been blaming pharmacy benefit managers (PBMs), the firms that manage drug benefits for employers, insurers and even Medicare with causing drug prices to rise. The argument goes that extreme consolidation in the PBM industry has given the drug middlemen the power to demand a bigger cut of the drug business. The largest three PBMs control 80% of the drug market. In recent years PhRMA has claimed that PBMs are demanding larger rebates (the difference between list and net price). Some of the increase in rebates eats into PhRMA’s profit margin while some of the rebates raises drug prices. The trade association claims that only half of spending on brand medications goes to drug makers. The other half accrues to plan sponsors and pharmacy benefit managers. Too little of the difference between list price and net price is used to lower patients’ drug costs. About ten years ago two-thirds of brand drug prices went to the drug maker and only one-third to PBMs and plan sponsors. PhRMA may have a point.

Another culprit that boosts drug spending is hospitals. Hospitals account for one-third of health care expenditures. Hospitals also have their own hospital pharmacies and the prices for the in-house pharmacy are not the low prices at Costco. Hospitals mark up the drugs distributed through hospital pharmacies by substantial margins, typically 250% to 300%. Increasingly, hospitals are buying physicians’ oncology practices. Oncology drugs administered through hospitals are sometimes marked up 634% according to PhRMA.

One thing that PhRMA highlighted in its report is that medicine costs decrease over time as they begin to face competition. Between 2007 and 2017 cardiovascular medications decreased in price by 95%, whereas cardiovascular surgery rose in price 94%. Interesting point!

Perhaps the report is somewhat biased, but it still makes some interesting points. It’s definitely worth a read.