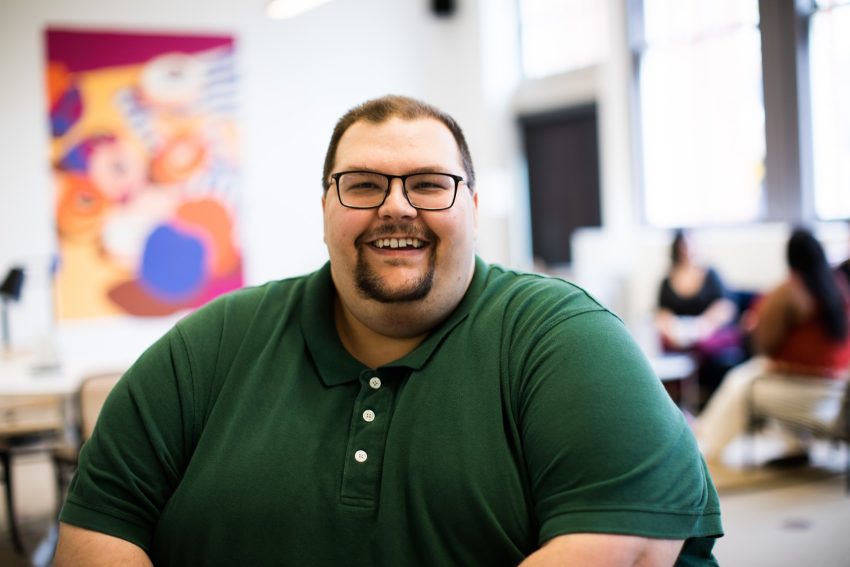 There is a new study at the Goodman Institute website that makes fascinating reading. Author Greg Rehmke writes:

Saturated fat as the major cause of obesity, diabetes, and cardiovascular disease in the U.S. and around the world. They promoted a low-fat diet with increased consumption of carbohydrates instead. Obesity in the US has been steadily increasing ever since.

View/Download the PDF document from the Goodman Institute website in a new tab.

2 thoughts on “Did the Government Make us Fat?”