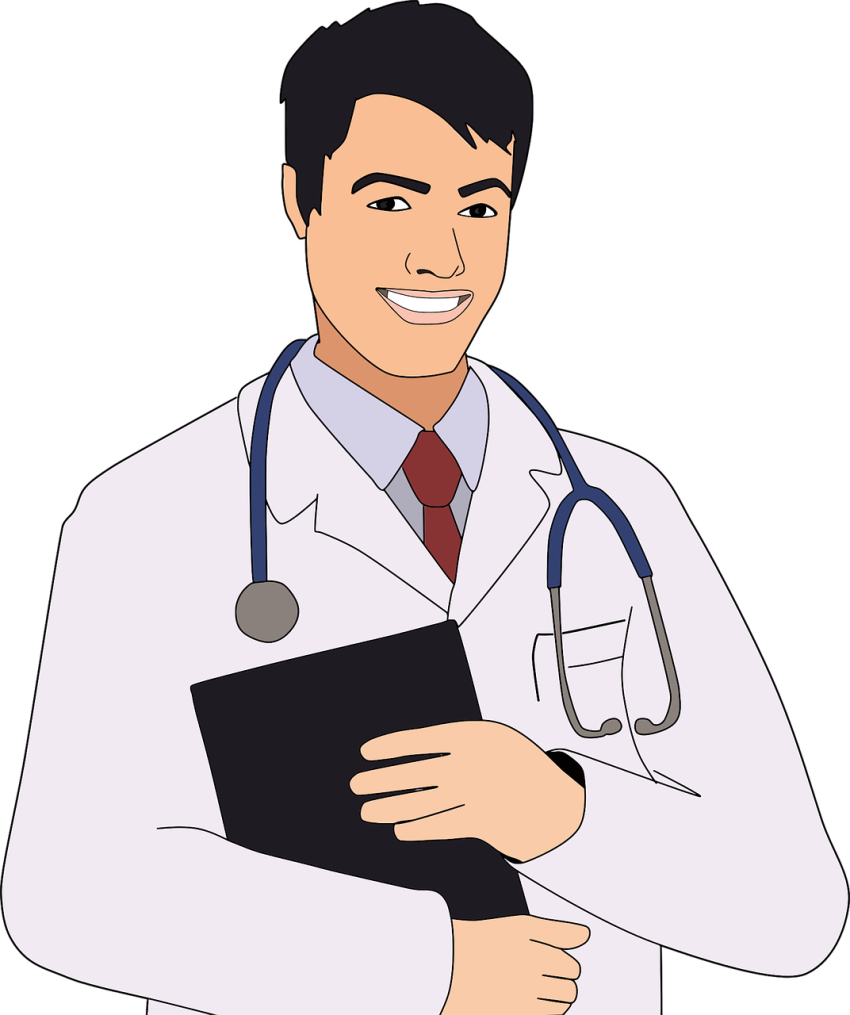 Americans are constantly being told they need a primary care physician. Supposedly the key to good health is having a close relationship with your family doctor. According to a research paper from Stanford and Harvard medical schools we live longer in areas with high concentrations of primary care physicians:

On average, the researchers found, for every 10 additional primary care doctors per 100,000 people, a community experiences a 51.5-day rise in life expectancy.

Your family physician is also the gateway to specialty care. I’ve talked to some specialists who won’t see patients without a referral. Years ago, a former neighbor complained to me that his wife’s primary care doctor treated nothing. She merely referred every health complaint to a specialist. Visits were short because they just involved a referral. He suspected that was the doctor’s strategy to bill Medicare for more patients. Instead of taking time to treat them just move them down the assembly line of specialty providers. Indeed, others have also wondered why some primary care physicians tend to refer patients rather than treat them. In an article for MEL magazine writer Chris Bourn asked:

What’s the Point of a Primary Care Doctor?

They seem to exist entirely to funnel patients to more expensive specialists—but it may be the consumer, not the healthcare industry, who’s really to blame for this, and we’re suffering as a result.

By contrast, in Britain it’s not straightforward to see a specialist. In Britain your GP acts as a gatekeeper to specialty care.

[H]ow primary care is managed in both places reveals a stark divergence in cultures. In the U.S. at least one in three visits to a primary care physician (PCP) results in a referral to a specialist (which is twice as many referrals as G.P.s make in the U.K.) — a trigger-happy trend that’s been on the rise since at least the late 1990s.

According to the Health Care Cost Institute, office visits to PCPs declined by 18 percent between 2012 and 2016…

Against an apparent backdrop of decline in both patient demand and doctor enthusiasm for end-to-end treatment within primary practice, you might wonder why you’re still being shunted through their waiting rooms, when it’s a specialist you really want to see. You might also wonder, since you’re in a diagnosing frame of mind, where all this pressure for referrals and over-treatment is really coming from.

Most physicians will tell you the financial incentive to refer patients is not very strong. Federal antikickback laws prohibit direct financial rewards. However, one physician has a theory why some referrals occur:

Here, unnecessary treatment might emerge from a culture of professional courtesy, rather than out-and-out grift: “It is hard not to view a referral as an overture from another physician, and it is equally hard not to return the favor.”

However, patients often welcome referrals with the attitude more care is better care. I recall reading an article that for seniors living in Florida going to the doctor was something of a social activity. Sitting in the waiting room allowed seniors to meet other seniors, who would compare physicians and recommend their favorite doctors and specialists. Seniors would often schedule additional appointments based on those interactions and recommendations.

Some of the undertow is coming from the patients themselves — from a consumer-culture approach to healthcare (Exhibit A: Walgreens), from a “misperception that more is better,” from “the notion that additional information can’t hurt…”

And then there is defensive medicine. Physicians are often worried about the liability of getting sued for missing something. I saw a urologist who told me he was 90% sure my condition was very minor and would clear up on its own within a few days. However, if I wanted to be 100% sure then I would need an MRI and some other test that I have since forgotten. The best cash price I could find was an additional $800 on top of the $200 I had already paid. I decided to forgo the additional tests since I was paying the bill out of pocket. According to a 2017 Medscape survey of primary care:

Just under half (49 percent) of the physicians who responded had been named in a lawsuit, and a fifth of those had been implicated for wrongful death. Of the primary care doctors who had been involved in lawsuits, 28 percent said they “no longer trust patients and now treat them differently,” while 39 percent “indicated that the threat of malpractice influences their actions all or most of the time.”

To sum it all up, excessive referrals and less primary care treatment is a complex problem with many causes.

Legal anxiety, plus consumer whims, plus physician attrition — it’s a powerful combination of forces all pulling decisive treatment away from the doctor’s offices and into the specialist clinics, operating rooms and hospitals. And it’s leaving a trail of infernally complex billing, contested claims, wasted money and misapplied resources in its wake.

In countries such as Britain GPs act as gatekeepers to specialty care. They too worry about being sued. In a recent survey 80% responded they had ordered needless tests or made unnecessary referrals due to worry about lawsuits. About half that proportion had prescribed medications that they didn’t believe were clinically necessary to keep patients happy. American physicians sometimes do the same. I once read that a physician picking up their prescription pad was their sign the visit was over and the prescription was tangible evidence of the medical service provided.

6 thoughts on “Do We Really Need Primary Care Physicians? What Do They Do?”