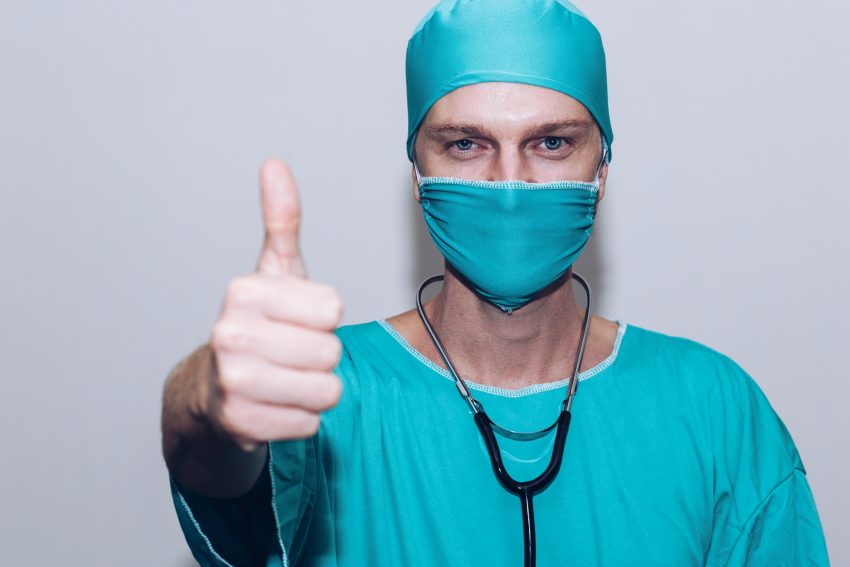 For many years Cuba has been sending doctors to practice medicine in other countries. Yet far from being a humanitarian exercise, Cuba has actually been engaging in human trafficking for profit.

In 2019 the State Department recognized that Havana’s export of some 50,000 Cuban healthcare workers, employed in more than 60 countries, was “a major source of income for the regime.” It added that it had found “indicators of human trafficking in Cuba’s overseas medical missions each year” since 2010 and that it was “deeply concerned about these abuses.”

Under an arrangement with Brazil, for example, the doctors get 10% of the payment for their services, the Cuban government gets 85% and 5% goes to the Pan American Health Organization, which brokers the deal.