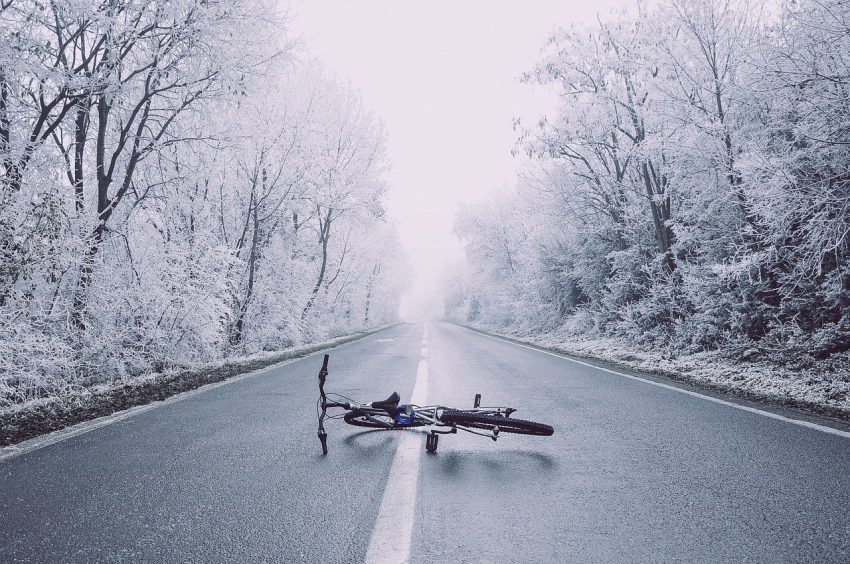 From 2019 to 2020 more than 11,000 patients were treated in hospital emergency rooms for bicycle accidents while high on methamphetamine, marijuana or opioids. Some were also drunk or had been drinking alcohol.

The most common drugs found were methamphetamine (36%); marijuana (32%); and opioids (19%). Nearly a quarter of injured bikers had also been drinking alcohol, the study found.

Researchers speculate that some of the crash victims may have suffered fatal injuries.

Some likely resulted in deaths, but because the data came from emergency room records, researchers couldn’t report on fatalities.

Most of those injured were men (86%), according to the study. Of those, 22% had broken bones; 19% injured internal organs; and almost 33% had to be hospitalized. In all, 1% suffered a concussion.

If you’re wondering why someone would be riding a bicycle while high as a kite the researchers speculate these were people with substance abuse problems. Many were assumed to be homeless. The researchers speculate that a bicycle may have been the only mode of transportation. I recall visiting a bicycle shop a decade ago and talking to the manager. He said some of their customers rode 5,000 miles a year. “Wow! Seriously?” He sort of chuckled and said, keep in mind most of those rode a bicycle that many miles a year as their primary source of transportation because they’re not allowed to drive. They were people who had lost their license because of multiple DWIs.

He suspects that the number of crashes identified in the study is only the tip of the iceberg.

The study was recently published online in the Journal of Studies on Alcohol and Drugs.