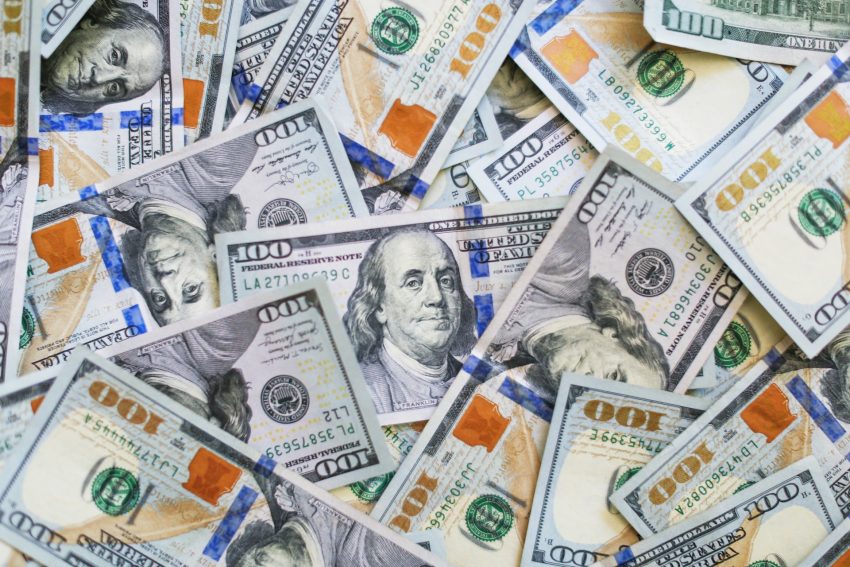 I’ve said it a million times: The U.S. health care system is largely predicated on gouging employee health plans. Medicare and Medicaid cover the overhead while the real money is from privately insured patients who are charged several times the fees that Medicare pays for the same service.

How much do employers pay into the U.S. Health Care System? A lot! The average cost of an employee health plan for a family was $22,221 per year in 2022. Employers supposedly pay 73% of family plans, on average. However, economists believe the employers’ portion is mostly borne by workers themselves indirectly in the form of reduced wages and lower take home pay. Here is the problem: workers don’t realize they’re paying most of the bills. They see it a free money rather than a noncash portion of their compensation. About half of workers covered by employee health plans are enrolled in self-insured employer plans. These are mostly large employers. The employer pays the medical claims of enrollees and the plans are managed by a third party administrator (TPA).

With the cost of employee coverage at $20,000+ a year, there is a growing tension between employees who want care without rationing and employers who want to hold down excessive spending knowing there are limits to how much can be passed on to workers. Then there is the fact that most workers are relatively healthy. The healthiest 50% of people spend almost nothing on medical care, consuming only 3% of health care expenditures in a given year. By contrast, the least healthy 15% consume 75% of health care dollars. Thus, if employers want to control medical costs they have to do so by rationing care to those who spend the most.

Kaiser Health News (KHN) reported on employers using patient assistance funds to offset high-cost drugs. Patient assistance programs are often funds donated by drug companies to dedicated charities to whose job it is to offset the cost-sharing of their donors’ super expensive medications. This is done in an attempt to blunt the incentives for patients to seek out cheaper generic drugs. Here is what KHN had to say:

Those employers are tapping into dollars provided through programs they have previously criticized: patient financial assistance initiatives set up by drugmakers, which some benefit managers have complained encourage patients to stay on expensive brand-name drugs when less expensive options might be available.

In some instances, expensive drugs are placed on a list of drugs deemed “nonessential” by the health plan.

Patient advocates say the term “nonessential” stresses patients out even though it doesn’t mean the drugs — often called “specialty” drugs because of their high prices or the way they are made — are unnecessary.

It’s the latest twist in a long-running dispute between the drug industry and insurers over which group is more to blame for rising costs to patients. And patients are, again, caught in the middle.

This how it works:

In one approach, insurers or employers continue to cover the drugs but designate them as “nonessential,” which allows the health plans to bypass annual limits set by the Affordable Care Act on how much patients can pay in out-of-pocket costs for drugs.

The employer must still cover part of the cost of the drug, but the amount is reduced by the amount of copay assistance that is accessed. That assistance can vary widely and be as much as $20,000 a year for some drugs.

Another way this sometimes works is the employer plan simply drops coverage for certain drugs entirely. An outside vendor helps enrollees qualify for financial assistance. These two strategies are mostly being used by large, self-insured employer plans in an effort to reduce the cost of specialty drugs. Specialty drug is not an official drug class. Rather it is a term applied to extremely expensive medications. Although so-called specialty drugs are only about 2% of drugs dispensed, they make up between 50% to sometimes 60% of the employee health plan drug costs.

3 thoughts on “Employers Fight Back Against High-Cost Drugs”