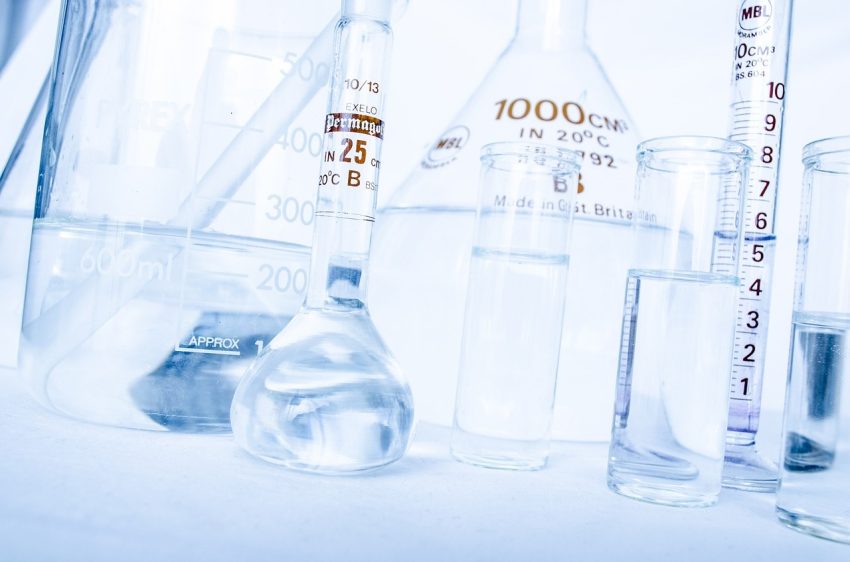 An advisory panel for the U.S. Food and Drug Administration (FDA) voted to recommend revoking approval for a synthetic hormone called Makena. Makena is an obstetrics drug administered as a weekly injection to pregnant women at high risk of premature delivery.

An advisory panel to the Food and Drug Administration voted Wednesday to take a drug intended to prevent premature births off the market, saying that it remains doubtful that the drug works.

The recommendation, in a 14-1 vote, from the agency’s Obstetrics, Reproductive and Urologic Drugs Advisory Committee closed a three-day meeting on the clinical trial evidence supporting Makena, the only drug approved in the U.S. to prevent preterm births.

The recommendation to withdraw the drug was due to panel’s findings that the drug trial data did not support approval and there was little evidence the drug was effective.

“It would be unfair to keep the drug on the market and expose especially vulnerable populations to an ineffective therapy,” said panel member Dr. Mark Hudak, a pediatrician at the University of Florida College of Medicine in Jacksonville.

A course of treatment cost $11,000 five years ago according to a Harvard study. The study appeared in JAMA Internal Medicine and compared Makena with a generic version called 17-P that could be obtained from compound pharmacies. The branded version was then 53 times more expensive than the compounded hormone.

Wednesday’s recommendation is largely based on 2019 clinical trial data of more than 1,500 women who received a weekly injection of Makena, beginning at 16 weeks of pregnancy, or a placebo. The trial found that the drug failed to reduce the risk of preterm births or produce better health outcomes for newborns.

The earlier Harvard study did not address whether the drug was effective, just whether it was as effective as the generic compounded version.

The Harvard group calculates that if 17-P were given to the estimated 133,000 American women who should get it, the national price tag would be more than $1.4 billion a year for Makena, versus only $27.5 million for the custom-made version.

The final decision about whether to withdraw the drug rests with the FDA, which doesn’t have to follow the volunteer panel’s recommendations. Expect heavy lobbying by industry and advocacy groups supported by the industry.

Although some of my free-market colleagues will decry the decision I’m personally fine with it. If a remedy exists that is available through compounding pharmacies the FDA doesn’t need to enrich a company willing to do (poorly executed) drug trials. Whenever a compounded drug becomes FDA-approved the compounding pharmacies are often served cease and desist orders to stop making the drug. It is not clear if withdrawing Makena will also block access to the synthetic hormone 17-P from compounding pharmacies.

The process to obtain approval from the FDA is arduous and expensive. The data is often tortured until it confesses what the drug maker wants it to say. Endpoints can change depending on what researchers observe. Perhaps a better model is to have a lower bar for approval but post-market monitoring for a few years.