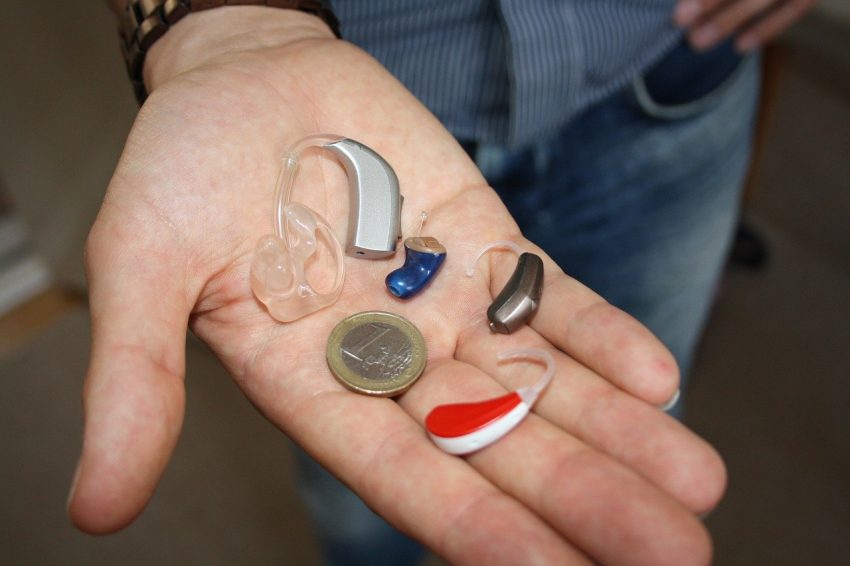 On Tuesday the U.S. Food and Drug Administration (FDA) finally cleared the way for over-the-counter (OTC) hearing aids. Yes, this is a “no-brainer”, and the most obvious question is: why did it take so long? The law allowing the FDA to approve OTC hearing aids was passed in five years ago, in August 2017.

Under the new rule, people with mild to moderate hearing loss should be able to buy hearing aids online and in retail stores as soon as October, without being required to see a doctor for an exam to get a prescription.

Hearing aids are not covered by tradition Medicare and many people simply choose to do without them due to the cost. Hearing aids that require a prescription cost anywhere from $1,400 at Costco to a multiple of that elsewhere. I recall a relative saying she was quoted $8,000 for a pair, and she was assured they were supposedly better than the cheaper ones.

Officials anticipate OTC hearing aids will save an average of $2,800 off the cost seniors current pay for audiology testing and legacy devices. The move is not without critics, especially those who benefit from the status quo.

The move has rankled some of the nation’s audiologists, the professionals who guide people through the process of choosing the best hearing aid, adjusting the settings and achieving the right fit. The new move eliminates the longstanding requirement that consumers start the process of getting a hearing aid with them.

The legislation was initially sponsored by Senators Grassley and Warren. They issued a joint report in June 2022 alleging the legacy hearing aid manufacturers were engaged in AstroTurf lobbying and otherwise trying to obstruct competition from cheaper OTC hearing aids. Warren and Grassley identified 19 industry-driven form letters that were submitted in 400 comments to the FDA. That represents 40% of the comments received in response to the proposal. That’s to be expected. The industry did not want $250 OTC hearing aids to be of the same quality to make them a substitute for the ones costing $1,400 to $8,000.

According to the FDA about 30 million Americans experience hearing loss and only one-in-five seek treatment. Recent studies have identified untreated hearing loss as a contributing factor to dementia, isolation and depression in seniors. The FDA’s so-called Final Rule will take effect in 60 days, although there are already rudimentary hearing amplification devices on the market. For example, Apple AirPod Pro earbuds can amplify sound as well as play music. The FDA’s Final Rule is expected to encourage bigger, more established electronics manufacturers to enter the market and improve the quality compared to the ones that hit the market early.