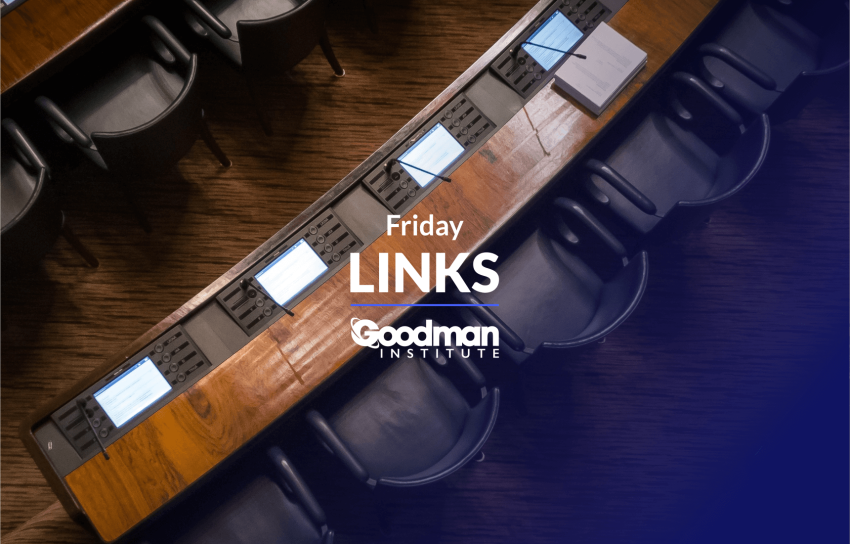 Deborah Birx piles on to the assault on Scott Atlas. But remember (again), Atlas was right and his critics were wrong.

Could banning Juul be bad for our health?

Five numbers that describe our Covid response and why they all may be wrong.

It recommends rolling back federal control over health care, removing federal mandates and regulatory barriers to empower states. It recommends modernizing the tax treatment of employer-based coverage and reforms to Medicaid and the Children’s Health Insurance Program that reflect the dynamic makeup of the program. (Heritage)

The CBO has analyzed five versions of Medicare for All:

Any of the five would require massive taxpayer subsidies: between $1.5 trillion and $3 trillion in 2030 alone. New demand would outstrip the limited supply of medical services, resulting in “congestion” in the system and “delays and foregone care.” Americans would be left poorer, whether the program is financed by an income tax or payroll tax. According to CBO, America’s gross domestic product would be “approximately 1 percent to 10 percent lower by 2030” than under current law. (Bob Moffit/Heritage)