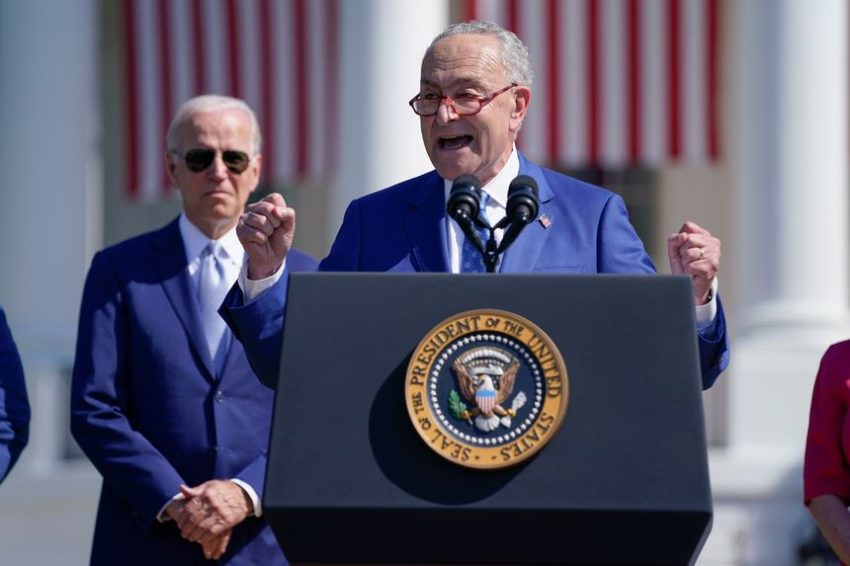 Reminds me of Augustine’s prayer about chastity

Part of the problem is that some of the bill’s promised price cuts don’t kick in for years. Killing the 5% coinsurance for Medicare recipients with catastrophic prescription drug coverage? Doesn’t start until 2024. A $2,000 cap on Part D out-of-pocket payments? Not until 2025. Price controls on Medicare drugs? They start in 2026 with only 10 high-cost drugs that lack generic competition. It’s hard to imagine voters will be swayed by these far-off policies as they struggle today.

Karl Rove in the WSJ