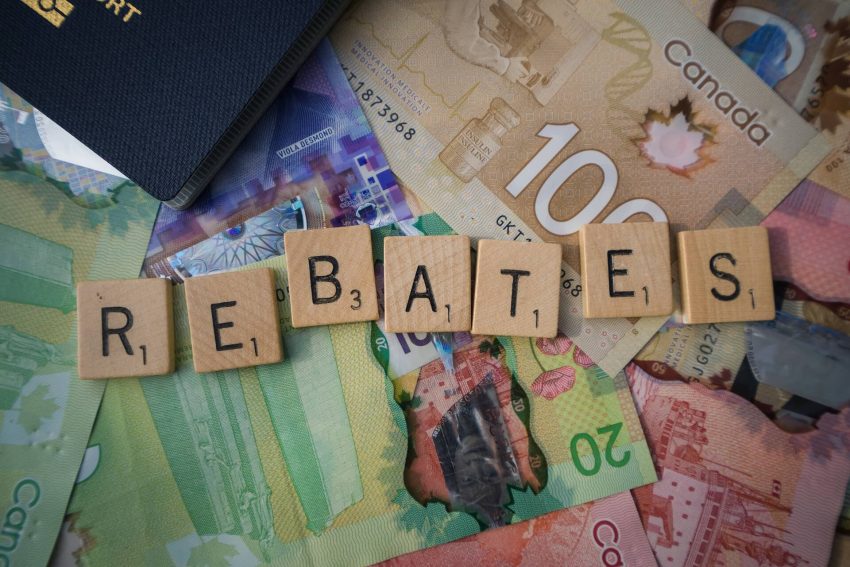 On June 16, 2022 the U.S. Federal Trade Commission (FTC) issued a policy statement on drug rebates and fees paid by drug makers. The rebates and fee are paid to Pharmacy Benefit Managers (PBMs) sometimes in return for excluding cheaper alternatives on a drug plan formulary. The way it works is a drug maker will jack up the price of a given drug (like insulin) but give a steep discount to the PBM in return for guarantees that the plan will not include generic versions that cost far lesson the formulary.  The rebates can either enrich the PBM or pass through to the plan sponsor. All the while, patients who purchase the drug are paying much higher prices (gross prices) and not benefiting from the discounts (net prices). The FTC has received numerous complaints in recent years about this practice driving up prices for consumers and denying them access to less expensive alternatives. According to the FTC:

For many years, the Commission has received complaints about rebates and fees paid by drug manufacturers to pharmacy benefit managers (PBMs) and other intermediaries to favor high-cost drugs that generate large rebates and fees that are not always shared with patients. These rebates and fees may shift costs and misalign incentives in a way that ultimately increases patients’ costs and stifles competition from lower-cost drugs, especially when generics and biosimilars are excluded or disfavored on formularies.

The purpose of the policy statement is to clarify the FTS’s enforcement policy and how it plans to respond moving forward. The FTC outlined its legal authority as follows:

Exclusionary rebates that foreclose competition from less expensive alternatives may constitute unreasonable agreements in restraint of trade under Section 1 of the Sherman Act; unlawful monopolization under Section 2 of the Sherman Act; or exclusive dealing under Section 3 of the Clayton Act. Moreover, inducing PBMs or other intermediaries to place higher-cost drugs on formularies instead of less expensive alternatives in a manner that shifts costs to payers and patients may violate the prohibition against unfair methods of competition or unfair acts or practices under Section 5 of the FTC Act.

Finally, paying or accepting rebates or fees in exchange for excluding lower-cost drugs may violate Section 2(c) of the Robinson-Patman Act, which prohibits payments to agents, representatives, and intermediaries who represent another party’s interests in connection with the purchase or sale of goods.

The FTC makes some important points. Allowing excessive rebates tied to agreements to restrain competition harms patients and plan sponsors. The federal agency shouldn’t stop with drug makers, however. A similar system also exists in hospital medical supplies. In the 1980s Congress authorized group purchasing organizations (GPOs) to facilitate hospitals banding together to buy medical supplies as a large group rather than one hospital bargaining at a time. Congress specifically exempted GPOs from the Federal Anti-Kickback Law, allowing GPOs to pay rebates to hospitals in relation to the supplies they purchase. Unfortunately, GPOs don’t always lower prices for hospitals, according to a U.S. Government Accountability Office. In the process of granting GPOs the right to offer rebates, the law also unintentionally granted the right to sign sole-source agreements that blocked competition from lower cost suppliers with less market power. GPOs should be next on the list of offenders FTC reins in.