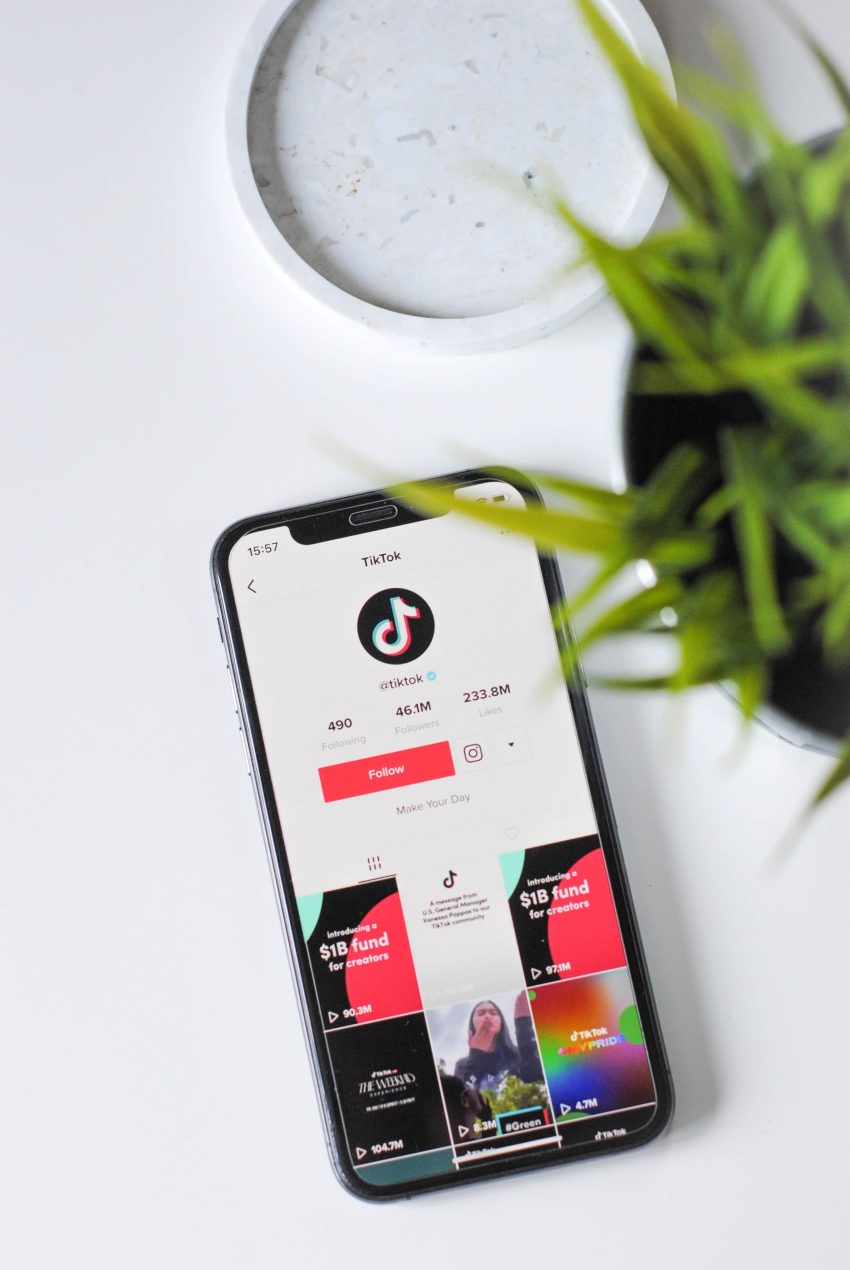 Perhaps Big Social Media is the next Big Tobacco lawsuit for states to pursue settlements to bolster state coffers. Proposed legislation that would allow prosecutors to sue social media companies after kids became hooked on their products failed to pass out of committee in California. According to The LA Times:

California lawmakers on Thursday rejected a proposal that could have forced some popular social media platforms such as Instagram and TikTok to pay fines for using features they know can harm children.

The bill would have let the state attorney general or other local prosecutors sue social media companies for as much as $250,000 per violation for knowingly using features that can cause children to become addicted to their products-type.

So this is what society has come to? Facebook is responsible for the asinine postings of their users, not the parents who give their kids $1,000 smartphones? This from The Verge:

AB 2408, or the Social Media Platform Duty to Children Act, was one of numerous state-level social media proposals. It would have authorized civil penalties against social networks whose designs caused a “child user … to become addicted to the platform,” either by design or in a way the operators should have known was harmful.

Apparently California is not alone in its push to regulate social media.

The bill dovetails with a larger push to either limit minors’ exposure to social media or heighten the risks for platforms that allow them. It follows internal research indicating that sites like Instagram can have a negative effect on teens’ mental health, as well as changes made by the platforms themselves. “The bill’s death means a handful of social media companies will be able to continue their experiment on millions of California kids, causing generational harm,” said bill author Jordan Cunningham of the proposal’s demise. At a national level, President Joe Biden has called for new child safety protections online, and last year federal lawmakers proposed raising the age of a rule that limits collecting data from minors online.

The other day I read a news article about kids posting videos on TikTok of joyriding in stolen Kia and Hyundai cars. Earlier videos showed kids how to steal Kia and Hyundai cars. It is apparently rather easy. The Korean car manufacturers only began embedding computer chips into the keys with the 2021 model year. Are these videos of kids breaking the law because TikTok is addictive or because kids crave attention and crave acceptance of other kids? Should TikTok be held accountable because kids enjoy their product too much? Or because it apparently lacks an effective way to police and remove videos that encourage crime?

Various critics voiced objections to the proposal, worrying about removing social media outlets kids use to relate to other kids. Another problem is eroding privacy by forcing firms to use age-verification as a condition of use.

Facebook has faced criticism in recent years for allowing its platform to be used too successfully by Republicans. At least that was my take on the complaints. The former CEO of Twitter instituted a ban on political discussions when Republicans used it more successfully than Democrats. Or was it because Republicans became addicted to political Twitter?

According to Pew Research Center two-thirds of teens use TikTok, while use of Facebook by teens fell from 71% to 32% since 2015. I guess Facebook isn’t addictive enough to keep its user base.  In the survey 16% of teens said they used TikTok constantly. Is that evidence they’re addicted? Or perhaps it’s evidence they have poor taste. I have yet to see a TikTok video that was worth watching.