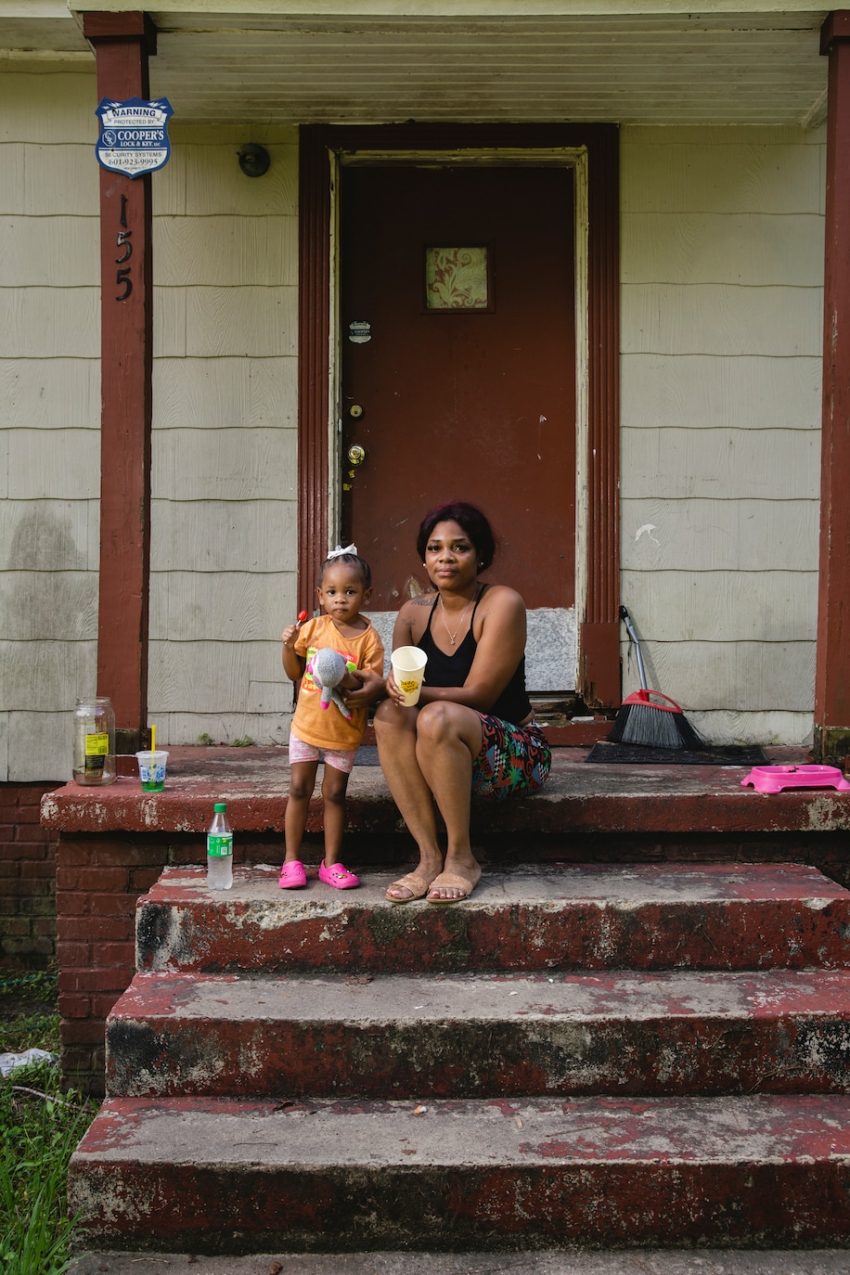 Roshonda Snell and her 2-year-old daughter sit on their stoop in the house they have been renting for the past three years in South Jackson, Miss. (Camille Lenain/For The Washington Post)

Jackson, the state capital and largest Mississippi city, is run by Democrats. Its mayor and most of the city council members are Black. You may have read that the entire city is without safe drinking water, with no end in sight. The reason is well understood locally. The city is poorly run:

As a result, the city continues to miss out on tens of millions of water revenues. In 2016, when officials first uncovered the issue, the city’s actual water sewer collections during the previous year was a startling 32% less than projected — a roughly $26 million shortfall.

So, what lessons can we take from this unfortunate turn of events? That Democrats do a lousy job of running cities? That all too often the worst victims of their mismanagement are minorities?

No, according to New York Times columnist Paul Krugman. The problem, he writes, is with Republicans and the philosophy of Ronald Reagan. Huh???