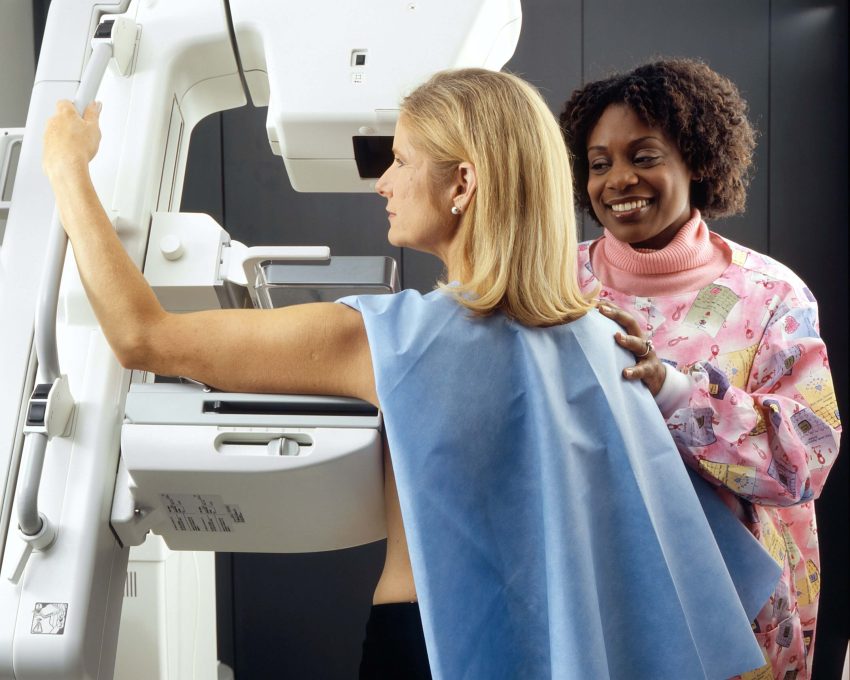 Yet another article on making sure your “free” health screenings under Obamacare are actually free. When something is as convoluted and bureaucratic as the Affordable Care Act (ACA) there are bound to be problems.

Since late 2010, when this provision of the ACA took effect, many patients have paid nothing when they undergo routine mammograms, get one of more than a dozen vaccines, receive birth control, or are screened for other conditions, including diabetes, colon cancer, depression, and sexually transmitted diseases.

That can translate to big savings, especially when many of these tests can cost thousands of dollars.

The following are five tips to make sure your preventive screenings are actually free: