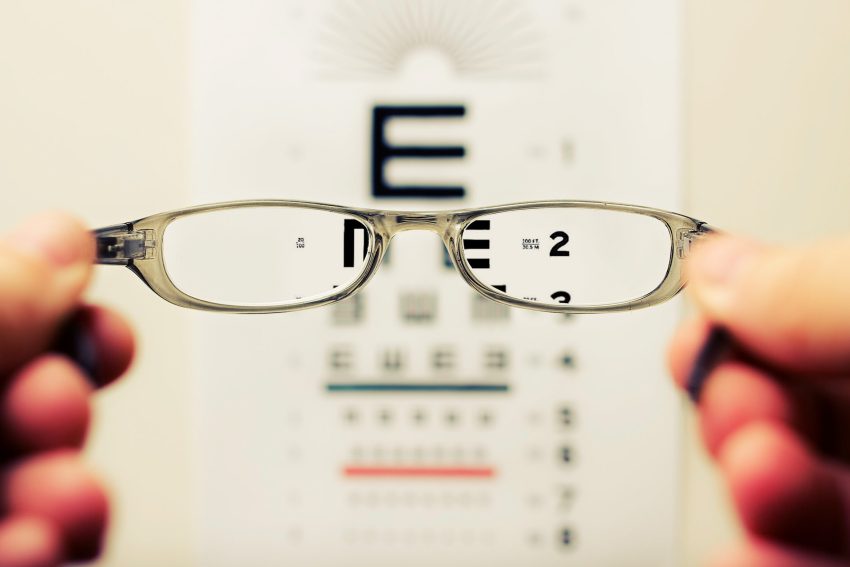 Medi-Cal, the Medicaid program in California relies on prison labor to manufacture eyeglasses for beneficiaries. A recent LA Times article (also appearing in Kaiser Health News) deemed that program “short-sighted,” no pun intended. The eyeglasses are made by the California Prison Industry Authority, or CALPIA, whose contract with Medi-Cal dates back to 1988.

Medi-Cal pays CALPIA about $19.60 for every pair of glasses made, said Katharine Weir-Ebster, a spokesperson for the California Department of Health Care Services.

Proponents claim the program isn’t about making money from prison labor. It also helps inmates learn a skill that reduces recidivism. Yet, there are also complaints about glasses arriving broken or the wrong prescription. That increases the frustration. Often times it’s a long wait after a long wait.

The California Optometric Association surveyed its members and found about two-thirds had experienced waits of one to three months for eyeglasses procured through CALPIA. That contrasts badly compared to two weeks from private labs. Indeed, last year CALPIA was only able to fulfill 46% of the orders it received from Medi-Cal. The remaining 56% was subcontracted from private labs.

Now the California legislature is considering a bill to strip CALPIA of its exclusive contract and allow private labs to compete for Medi-Cal business. The problem is that the cost of eyeglasses at private labs is estimated to be 141% higher than the prison industries. That’s about $47 a pair. I have an idea: I have something like three or four pairs of glasses from Zenni Optical. You order them online and they arrive in about a week. The quality is good according to my optician. Usually when you’re ordering progressive lenses they will offer you an additional pair of single-vision eyeglasses for $20. I bet they’d make a deal if they were offered an additional 500,000 of glasses sales a year. Another good idea, allow cost-sharing, something Medicaid loathes to do.