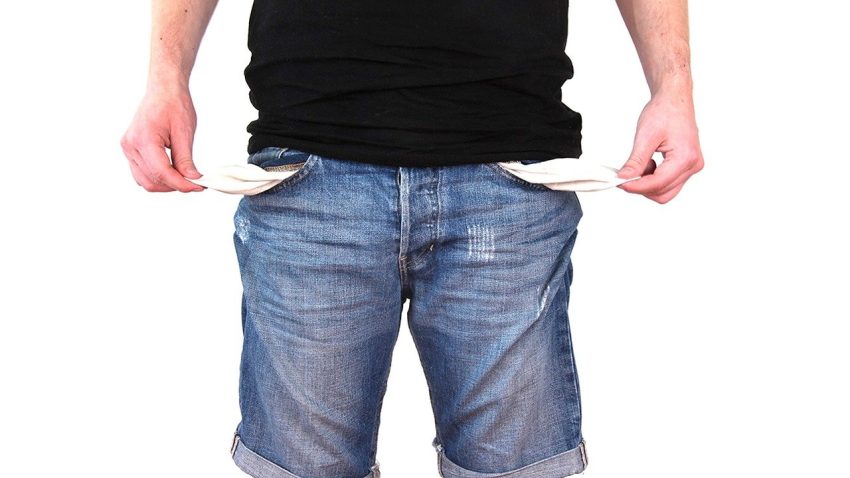 An article in Medical Economics broke down the data from a recent  survey by Kaiser Health News on medical indebtedness. Why don’t patients pay their medical bills? It’s not just a lack of money. Of consumers with medical debt, about two-thirds (67%) said they did not fully pay a medical bill due to a lack of money. However, a similar proportion (68%) didn’t pay it because they expected their health plan to pay it. Meanwhile 44% didn’t fully pay their bills because they thought them inaccurate.

As someone who was in charge of a hospital business office once upon a time, I can’t read those voluminous pages of line items either. They are not really intended to be read by customers. They are a fiction to inflate the hospitals bills paid by employers, insurers and government payers. Something else that I personally believe is responsible for unpaid medical bills is a sense of injustice. You go to your doctor and pay the bill. Then you receive another bill for a service you assumed was included in your doctor’s fee. Then another bill, and then yet another arrives in the mail. People don’t like to shell out money for charges they do not understand. They are even less inclined to pay for services they believe are inflated, unfair or inaccurate. Imagine you’re a patient who was charged $12 per tablet of Tylenol. You probably think, “Gee, if I had known I’d have brought my own.” What would your response be if you received a $200 bill for physical therapy you do not recall receiving? I bet you would get tired fighting and just not pay. Same with a bill when someone poked their head in the door of your hospital room and ask how you’re feeling and then billed you for an office visit costing $150. It happens.

In the survey most respondents (72%) reported that it was a one-time expense or a short-term episode like a hospital stay that lead to their medical debt. Half of individuals reported medical debt was due to an emergency room visit. Only about one-fourth (27%) said debt built up over time due to a chronic condition. About half of women (48%) say they have medical debt, compared to only one-third (34%) of men. Fifty-nine percent said lab and diagnostic tests contributed to their medical debt.  This was slightly higher than those who said doctor visits (56%) were contributed to their debt.

Lab tests and other diagnostic services were billed separately from physician visits. I would expect people to pay their doctors before they would pay for a faceless hospital lab or radiology department. I’m making an assumption but I suspect many of the diagnostic tests were in a hospital, making them overpriced and less likely to be paid. Someone who thinks they are having a heart attack and goes to the ER only to find they have indigestion coupled with a panic attack are probably not to thrilled when they get a bill for $3,500.

Of adults with medical debt:

More than half have debts are probably easily paid within a year or two, although a small percentage pay never get paid. Obamacare destroyed affordable insurance coverage. Currently 4-in-10 adults with insurance have medical debt. Nearly one-quarter (22%) of seniors have medical debt even though they’re covered by Medicare.

You can find more than you ever wanted to know about medical debt at KFF.