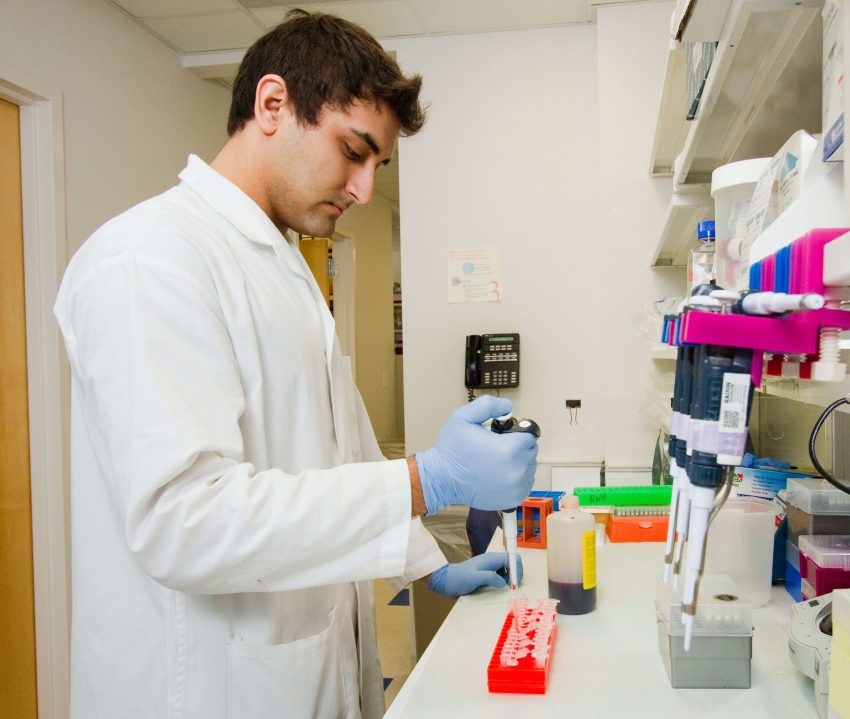 A report published in Health Affairs estimates that Medicare Part D spending will rapidly increase in the coming years. The reasons are both good news and bad news. Basically, new drugs in the pipeline and an increasing array of specialty drugs will drive spending growth.

From 2009 to 2018 spending on Medicare Part D drugs increased about equal to inflation. This sounds like great news. Medical care in general rises about three times the rate of inflation. Unfortunately, this success cannot be sustained in the future. The reason Medicare was able to constrain spending growth was because during this period the share of generic drugs dispensed in Medicare drug plans increased from 72 percent to 90 percent. It is doubtful generic dispensing can rise above 90%, which is the market share of generic drugs dispensed on average, across all public and private payers. Drug developers have responded to losing market share to generic drugs by hiking prices on new drugs. Furthermore, so-called specialty drugs constitute between 1% to 2% of drugs dispensed. Specialty drugs cost from $1,000 a month to tens of thousands per month. As new drugs come out, prices are multiples of similar drugs already on the market. This from Health Affairs:

Furthermore, among the top 250 brand-name drugs in the Part D dashboard, around 30 new brand-name drugs launched after 2015 and were top sellers in Part D by 2019. Seventy percent of those new brand-name drugs were specialty drugs that cost from $10,000 to $366,000 and generally do not provide plans with significant rebates. Rebates and discounts for high-price drugs averaged just 11 percent in 2017.

As a result, over the next five years annual spending growth will about double from 3.2% to 6.1%, based on 2021 Medicare Trustees Report.