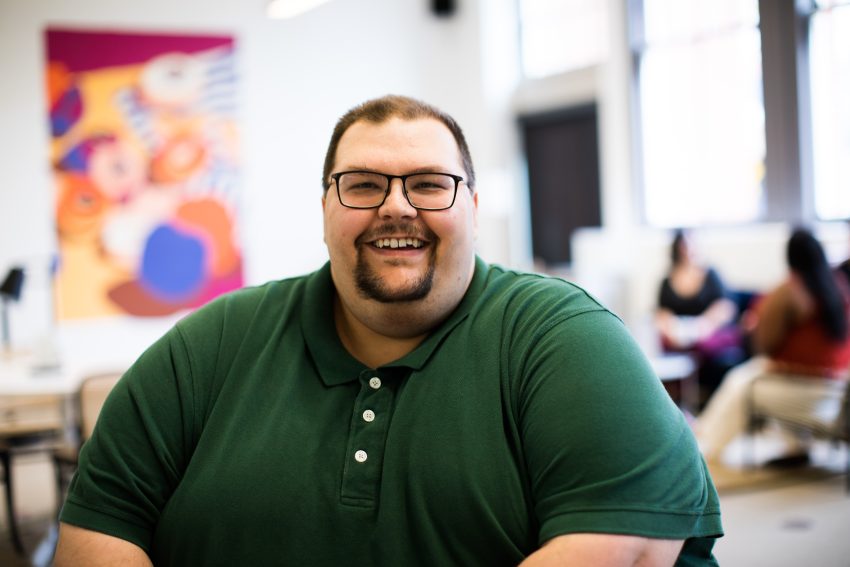 A new drug by Eli Lilly is poised to become the biggest selling drug of all time. However, a writer at NBC News is worried about whether Americans can afford it. The drug tirzepatide has completed its final stages of testing and the U.S. Food and Drug Administration is likely to approve it for weight loss in 2023. Tirzepatide is the third drug from a new class of diabetes drugs called GLP-1 agonists, which includes the drugs Wegovy and Saxenda.

The best-selling drug so far is the arthritis drug Humira, which reached just shy of $21 billion sales in 2021. A Wall Street analyst at USB estimates tirzepatide will surpass Humira’s record with sales of $25 billion a year. An analyst at Bank of America estimates tirzepatide could nearly double that at $48 billion a year. One key question is, how much will it cost?

Kelly Smith, a spokesperson for Eli Lilly, declined to comment on what tirzepatide will cost. Outside experts said it is possible the drugmaker could price it similarly to Wegovy, which carries a list price of around $1,500 for a month’s supply, and Saxenda, which costs about $1,350 for a month’s supply.

If the FDA confirms the drug’s effectiveness, a “fair” price for tirzepatide could be around $13,000 annually, or around $1,100 a month, said Dr. David Rind, the chief medical officer for the Institute for Clinical and Economic Review, a research group that helps determine fair prices for drugs.

Here is the deal, not only do the drugs from this class help control diabetes, they promote weight loss too. Tirzepatide appears to be the most effective of the three drugs.

The drugs have been shown in clinical trials to be highly effective for weight loss. All three drugs — which are given as injections — work in a similar way: They’re a class of drugs called GLP-1 agonists, which mimic a hormone that helps reduce food intake and appetite.

However, Eli Lilly’s tirzepatide also imitates a second hormone, called GIP, which along with reducing appetite, may also improve how the body breaks down sugar and fat.

A phase 3 clinical trial found tirzepatide when given in high doses patients lost nearly one-quarter (22.5%) of their body weight (doses higher than is used for diabetes). That was substantially more weight loss than when using Wegovy and Saxenda, at 15% and 5% respectively. All three drugs are already approved to treat diabetes using lower doses. Wegovy and Saxenda are covered by health insurance when used to treat diabetes. The question is whether tirzepatide will be covered by insurance if approved to treat obesity.

Many insurers are reluctant to cover obesity drugs because they have not been very effective in the past. There is also a bias that obesity is a behavioral condition. Another problem is that although obesity often results in other health problems those chronic conditions often don’t manifest until years later, after the enrollee has moved on and changed health plans. There is nothing to guarantee one insurer will benefit from the investment in a drug that may cost $13,000 a year. Virtually all studies of health plan wellness programs and prevention initiatives do not recoup their cost for similar reasons.

Demand curves are downward sloping. The higher the price, the lower the quantity demanded. Perhaps Eli Lilly will offer patients whose insurance does not cover tirzepatide a special incentive. If prices are reasonable, millions, if not tens of millions of moderately fat people, would then become loyal customers.