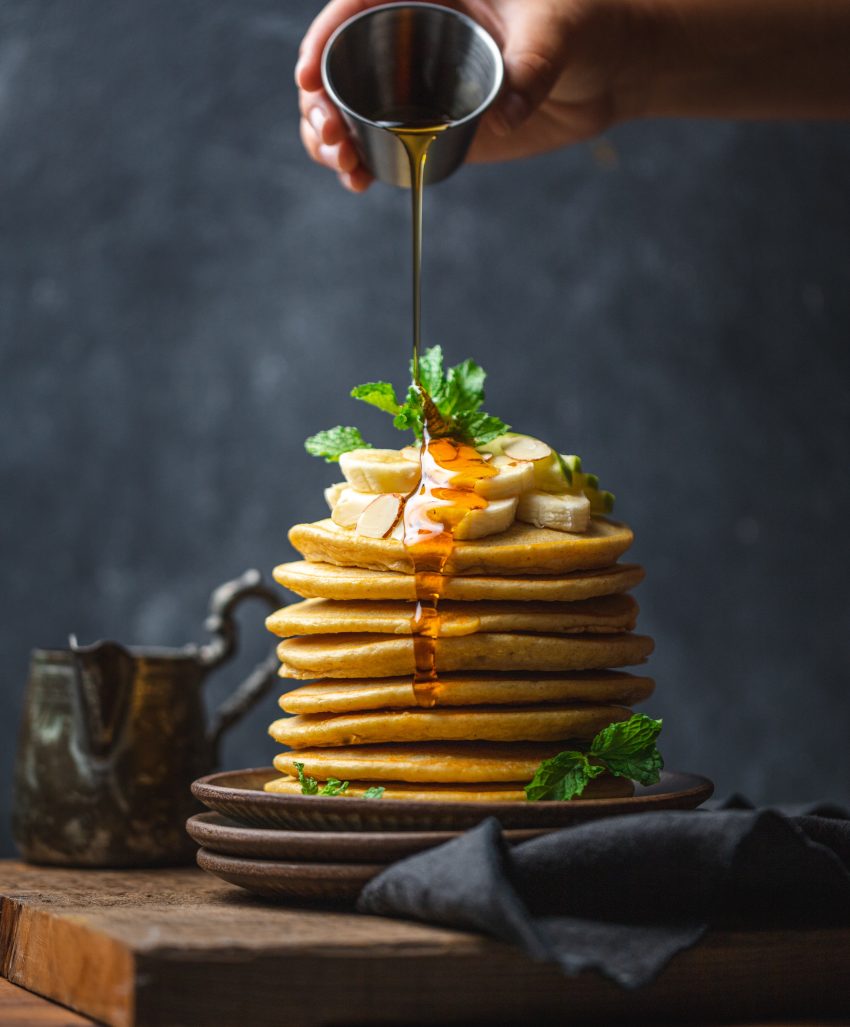 According to the Center for Disease Control and Prevention (CDC) the prevalence of obesity among adults in the U.S. is about 42%, rising more than 10 percentage points in the past two decades. During that same period, severe obesity about doubled, to 9.2%.  It is estimated that medical costs attributed to obesity are $173 billion, or about $1,861 higher per obese individual compared to adults with a healthy weight.

Here’s the interesting point. Most of us believe we know what causes obesity. By that I mean too much food and too little exercise. Certain foods are calorie dense. I’m thinking of a 3.3-ounce, 440 calorie Snickers bar or eating entire bag of potato chips with dip made from crème fraîche. Perhaps it’s related to huge portions at restaurants or super-sized fast food with a 32-ounce Big Gulp of soda made with high fructose corn syrup.

Yet, an opinion article in the New York Times begs to differ. In a meeting of experts at the Royal Society in London, biologist John Speakman had this to say:

“There’s no consensus whatsoever about what the cause of it‌ is.”

What is this guy talking about? Has he never been to a Waffle House?

The three-day meeting was infused with an implicit understanding of what obesity is not: a personal failing. No presenter argued that humans collectively lost willpower around the 1980s, when obesity rates took off, first in high-income countries‌, then in much of the rest of the world. Not a single scientist said our genes changed in that short time. Laziness, gluttony‌‌ and sloth were not referred to as obesity’s helpers. In stark contrast to a prevailing societal view of obesity, which assumes people have full control over their body size, they didn’t blame individuals for their condition, the same way we don’t blame people suffering from the effects of undernutrition, like stunting and wasting.

I guess Dante was wrong and sloth and gluttony are not two of the seven deadly sins. Instead, researchers now view obesity as a chronic condition.

A nutritional biologist presented ‌the idea that all the carbohydrates and fat in our food today dilute the protein our bodies need, driving us to eat more calories to make up for the discrepancy. An endocrinologist spoke of ‌the scientific model behind the ‌low-carb diet approach, suggesting eating patterns heavy in carbohydrates are uniquely fat promoting, while an evolutionary anthropologist argued many lean hunter-gatherer societies ate a lot of carbohydrates, with a special affinity for honey.

If I had to chase down and kill my own food, or grow it myself, I bet I’d weigh less. I try to limit unnecessary carbohydrates. At the same time humans throughout history ate just about everything they could get their hands on. Carbohydrates have been a staple of the human diet since farming began 12,000 years ago.

Some experts at the meeting argued obesity is the result of ultra processed foods, which make up more than half of the calories in American’s diets.

Obesity is more prevalent in poor people. The so-called hunger obesity paradox tries to explain why people and animals facing food scarcity gain weight on what little they do eat. I have always heard that diets slow down your metabolism. That is more or less saying the same thing but calling it the hunger obesity paradox.

By the end of the conference, the attendees were no closer to a unifying theory for the global rise in obesity — a condition that’s been with humans since at least Hippocrates but started to become widespread only after the debut of MTV.

[T]here were no quick fixes or magic hacks in that London meeting room. And while there was excitement about medicine’s incredible strides in treating patients with obesity, the effective drugs and surgeries weren’t talked about as end-all solutions for the public health crisis.

What are some of the theories about combating obesity? Mostly pablum.

When I asked many of the researchers how they’d tackle obesity, given the uncertainties, they pointed to policies that would alter or regulate our environment, like outlawing junk food marketing to kids, banning vending machines in schools and making neighborhoods more walkable. They talked about changing the food system in ways that also address climate change — a related crisis once met with policy inertia that now has international momentum.

Researchers prefer to view obesity as a societal problem, rather than an individual one. However, it isn’t clear how viewing obesity as a public health problem will help individuals collectively lose weight. One theory I heard back in school was that poor people may have a different social time preference, discounting future negative externalities in return for current pleasures. Another was that poor people may not be able to afford the symphony or expensive entertainment, but eating is pleasurable and something they can afford.

If you think about it, MTV may not be the appropriate metaphor coinciding with the rise in obesity. Maybe we should think about it as when the Food Network debuted on April 19, 1993. Or perhaps go back farther with cooking shows by Julie Child, Jacques Pépin and Justin Wilson.

It turns out maybe obesity isn’t so complex after all. Throughout most of human history hunger was an ever-present condition. Humans evolved to enjoy eating. Maybe that was a survival instinct. Those who did not seek out food were probably less likely to survive. Now food preparation and dining are a form of entertainment. Food production is efficient and food marketers try to make food tasty. Americans are preparing less food from scratch at home all the while they watch Chef John on YouTube preparing all manner of gourmet foods.

2 thoughts on “NYT: It’s Not Your Fault You’re Fat”