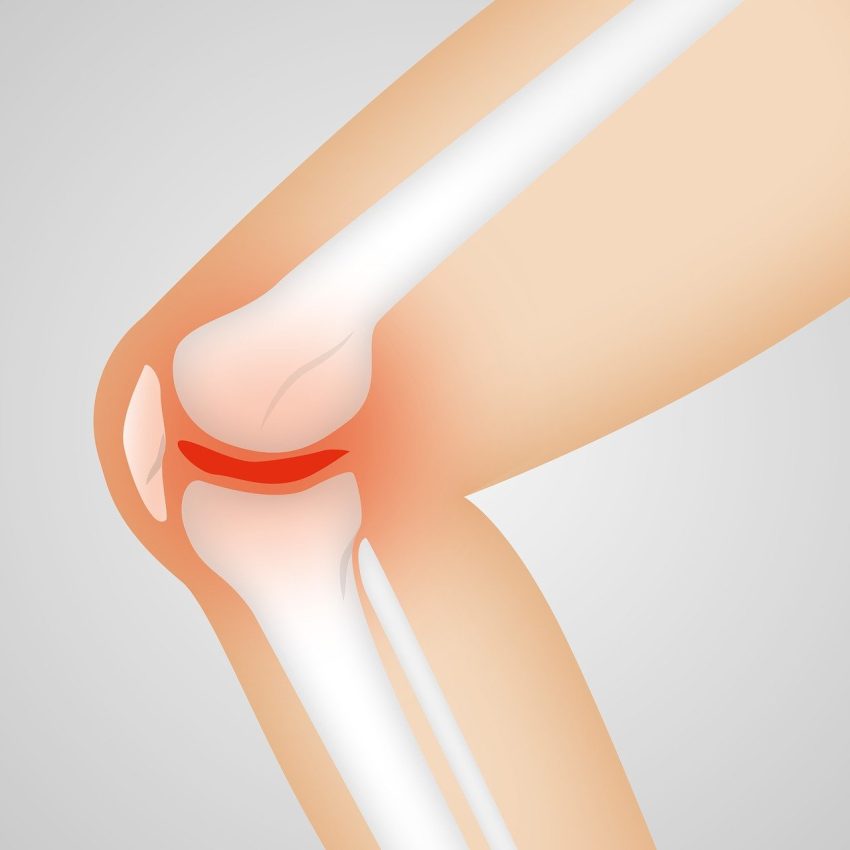 The prices various health care payers negotiate for joint replacement has no relation to the quality of care, a new study found. Total joint replacement – mainly hips and knees – are the most common reasons for hospitalization for people over 65. The number of joint replacements are expected to rise as 73 million Baby Boomers succumb to old age.

For the study a team from the VOICES Health Policy Research Center at Stanford University looked at public data from 18 hospitals in one California heath care system.

“We found that the differences in negotiated prices across the five surveyed payer types for the same [TJR] procedures varied by nearly $60,000,” researchers said.

Among these Medicaid managed care and Medicare Advantage plans paid the least, while commercial insurance paid the most. This was true regardless of hospital quality measures.

Researchers found no correlation between the average negotiated price and any of four measures of the quality. Those measures included complication rates, the need for hospital readmission after surgery, patients’ ratings of their care and overall hospital performance score.

When all payer types were aggregated into a single average negotiated price by hospital, researchers found no link between price and quality measures.

The researcher team concludes patients need access to price data that is linked to quality measures. As an aside, I wonder why Medicaid managed care and Medicare Advantage plans were able to negotiate joint replacements for $20,000. Private insurers managed these plans. Presumably it’s often the same insurers who insure privately insured patients and administer self-funded employer plans.

The findings were published in Clinical Orthopaedics and Related Research.

2 thoughts on “Prices for Joint Replacement Not Related to Quality”