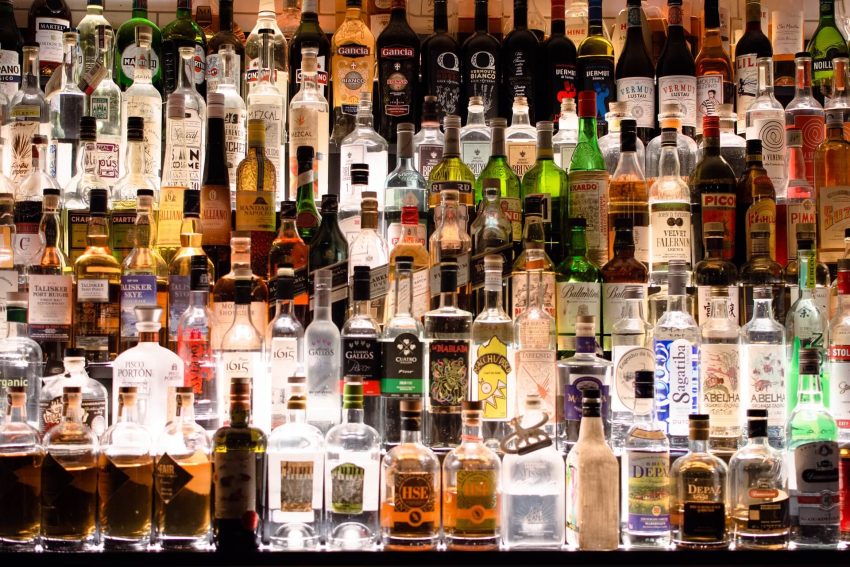 America has a collective drinking problem. And an eating problem. This is all made worse by Americans propensity to sit at home watching TV or playing video games. A recent study has found that deaths from alcoholic cirrhosis have more than tripled in 20 years. In 1999 alcoholic cirrhosis killed 6,007 Americans or about 3.3 per 100,000 adults. By 2019 the death rate had risen to 10.6 per 100,000. Keep in mind this is only for adults aged 25 to 85+. Here’s what one of the authors, Dr. Charles Hennekens had to say.

“The hypothesis is that people are drinking more and starting earlier in life,” said lead researcher Dr. Charles Hennekens.

But there may be other factors at work, Hennekens added, including a dramatic increase in obesity, along with more sedentary lifestyles.

Drinking to excess, overeating and a lack of exercise all increases fatty liver. All the above also contributes to diabetes and heart disease. It’s always something I guess. The authors of the study also noted that alcohol accounts for one-third of liver transplants. I wonder what accounts for the other two-thirds? The authors believe that doctors should do more to counsel patients about the danger of alcohol abuse.

Read more at Alarming Trends: Mortality from Alcoholic Cirrhosis in the United States