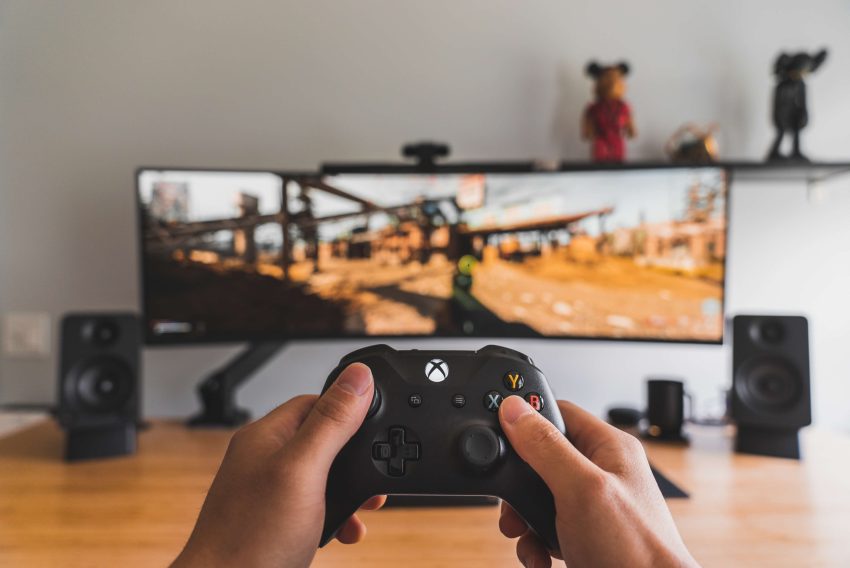 When I think of video games, the first thing that comes to mind is the hours of time wasted sitting in front of a monitor. We’ve all heard jokes about young men who refuse to grow up and live in their parents’ basement playing video games all day and into the night. I’ve read countless letters in advice columns where women support slacker husbands or boyfriends, who won’t hold jobs and spend hours a day playing video games. Yet, resent studies found video game playing may have benefits.

A new study published in the journal Nature compared video game playing with television watching and social media use in children. Guess which had a greater impact on IQ? Video games. According to Science Alert:

Researchers then accessed data for more than 5,000 of those children two years later. Over the intervening period, those in the study who reported spending more time than the norm on video games saw an increase of 2.5 IQ points above the average rise.

Watching TV and using social media had neither a positive nor negative effect on IQ according to the study.

Believe it or not, there is an urban legend that video games played a part in the demise of the Soviet Union. I heard as much from two different sources years ago. One was a civilian analyst for the Army, who recently retired after 30 years of service. The other was a retired Army reserve intelligence officer. Purportedly, the Soviets were worried about American kids learning better eye-hand coordination from playing with their Atari game systems, playing Pac-Man or Missile Command. Supposedly this would give them an advantage in tank warfare, missile warfare and air-to-air combat. I could find nothing to corroborate this on google, although I found articles claiming soldiers maintained readiness during covid playing with Army simulators (i.e. video games).

Indeed, I discovered the U.S. Army has long used video games as a recruitment tool but also notes that recruits with extensive video game experience tend to have lived more sedentary lives and are more prone to injury.  By contrast, a study released by the U.S. Navy found sailors with video game experience often have heightened cognitive performance. The Office of Naval Research (ONR) said in a press release:

People who play video games are quicker at processing information, said Dr. Ray Perez, a program officer in ONR’s Warfighter Performance Department. Ten hours of video games can change the structure and organization of a person’s brain. In the past few years we have gathered data through research that backs that up. The data will eventually be applied for training to enhance warfighter performance.

I guess I will have to change my mind about video games. Perhaps the solution is to attach the video game monitor to a stationary bike which turns a generator to power the video game.