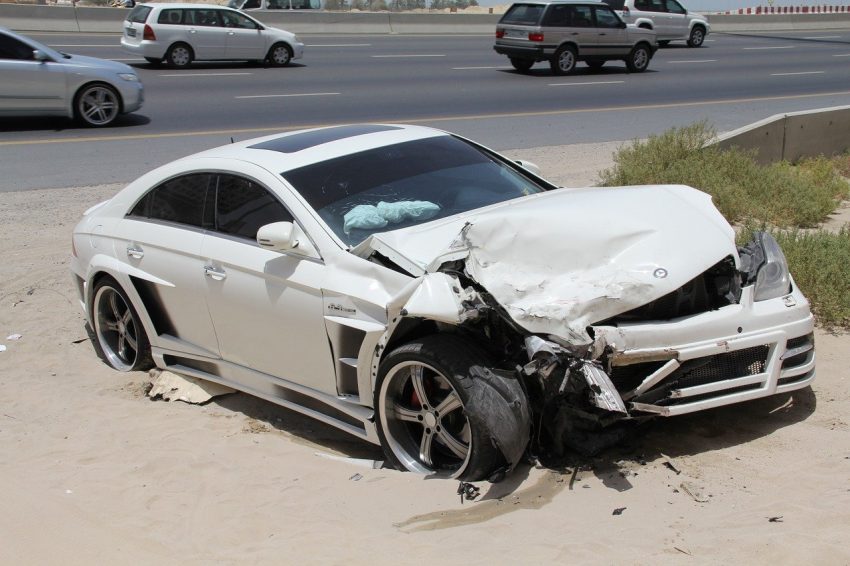 They found that after legalization, but before retail pot sales started, the rate of car crashes with injuries jumped nearly 7%. After sales began, the crash rate dipped slightly (less than 1%), but the rate of fatal crashes shot up about 2% before and after retail sales began.

The authors note that people under the influence of marijuana change their driving behavior:

Often, drivers under the influence of marijuana drive slowly, the researchers noted. They may not be able to avoid a crash, but their lower speed may make the collision less deadly, Farmer noted.

In previous studies, Farmer’s team found that marijuana use affects reaction time, road tracking, lane keeping and attention, all of which can make a crash more likely.

Whereas there is public awareness of the effects of alcohol on driving, there is less public education about marijuana use while driving. There are no objective measures of impairment linked to marijuana, although public education should help. The authors note there also needs to be an enforcement mechanism like what is used by police to detect blood alcohol levels.