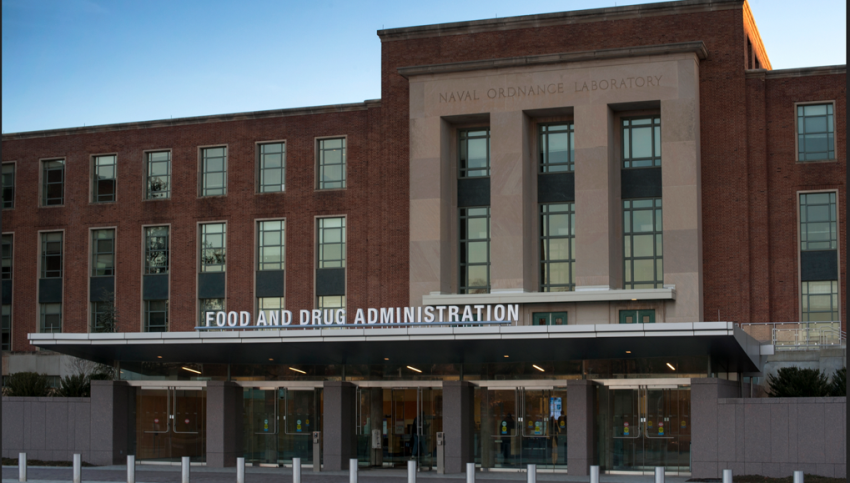 The U.S. Food and Drug Administration (FDA) is tasked with ensuring the safety and effectiveness of drugs, and medical devices in addition to food and cosmetic safety. One thing the FDA is not responsible for is regulating the practice of medicine. The following is from an FDA Q & A website:

The FDA does not regulate the practice of medicine, medical services, the price or availability of medical products and whether they are reimbursed by health insurance or Medicare.

The Food, Drug and Cosmetic Act (FDCA) allows the FDA to withdraw or ban drugs and medical devices if they pose “an unreasonable and substantial risk of illness or injury.” However, until recently the FDCA did not allow the FDA to ban or preclude an approved medical device from one particular use while allowing other uses. Doing so would be interfering with the practice of medicine. The FDA violated this provision when the federal agency tried to ban electrical stimulation devices from being used to treat patients for self-harm. This led to a lawsuit that made it to the U.S. Circuit Court of Appeals for the District of Columbia. In Judge Rotenberg Education Center v. FDA:

The court held that the FDA had the power to ban a medical device altogether under Section 360f of the FDCA if it poses “an unreasonable and substantial risk of illness or injury.” But barring a practitioner from prescribing or using an otherwise approved device for a specific off-label indication would violate another FDCA section, which bars the FDA from regulating the “practice of medicine.”

The FDA was not satisfied with the outcome of the court decision, so it turned to some of its champions in Congress. The 2023 omnibus appropriations bill is more than 4,000 pages long. God only knows what all is buried within its 4,155 pages. Quietly inserted in the bill with no real debate among Members of Congress was a 19-line change to Section 360f of the Food, Drug and Cosmetic Act. The change grants the FDA the power to ban the use of a medical device from some health conditions without effecting its use for other medical treatments. In other words, the FDA now has the power to regulate the practice of medicine.

Here is where it gets bad. According to a commentary in the Wall Street Journal:

Since the new provision lets the FDA skirt the ban on interfering with the practice of medicine by banning devices for particular uses, the agency will likely claim this as a precedent allowing it to ban off-label uses of drugs as well.

This is a problem for many reasons. The statute gives the FDA the power, without any public input, to prevent patients’ access to off-label therapies even though their physicians and their patients have found the treatments to be beneficial or even essential. That was the situation in the Rotenberg case, in which the center and the families of patients had to sue the FDA because the banned devices were often the only effective treatment to keep patients from harming themselves.

It has long been accepted that physicians are free to prescribe any FDA-approved drug “off-label” for diseases and conditions other than what the drug was approved for. As we learned during the Covid pandemic, treatments can became politicized. Physicians experimenting to figure out what drugs work against Covid prompted some state boards of medicine to discipline doctors who turned to unconventional therapies. Whether or not you believe Ivermectin and Hydroxychloroquine are legitimate treatments for Covid is not the point. There are numerous examples where drugs are prescribed off-label. For example, Hydroxychloroquine is a malaria drug that has been used for autoimmune disorders like lupus and rheumatoid arthritis for 60 years.

Yet 1 in 5 prescriptions written are for an off-label use. In some fields off-label use is the rule, not the exception. In oncology, the standard treatment for specific types or stages of cancer often includes the off-label use of one or more drugs. And off-label uses are routine in pediatrics, where scientific, ethical and logistical concerns preclude conducting large trials for approval in children

If the FDA decides to use its new powers, it could literally force drug makers to spend tens of billions (possibly hundreds of billions) seeking FDA approval for drugs that are already approved in order to use them against diseases that are already routinely being treated with existing drugs. The new drug trials could be for slightly different doses and involve methods to procure new patents on old drugs to recoup the needless investment. This would raise costs and consumers and patients would be the losers. It would also delay care for patients in need.

Joel Zinberg’s January 12 Wall Street Journal commentary, “The FDA Wants to Interfere in the Practice of Medicine,” is worth reading