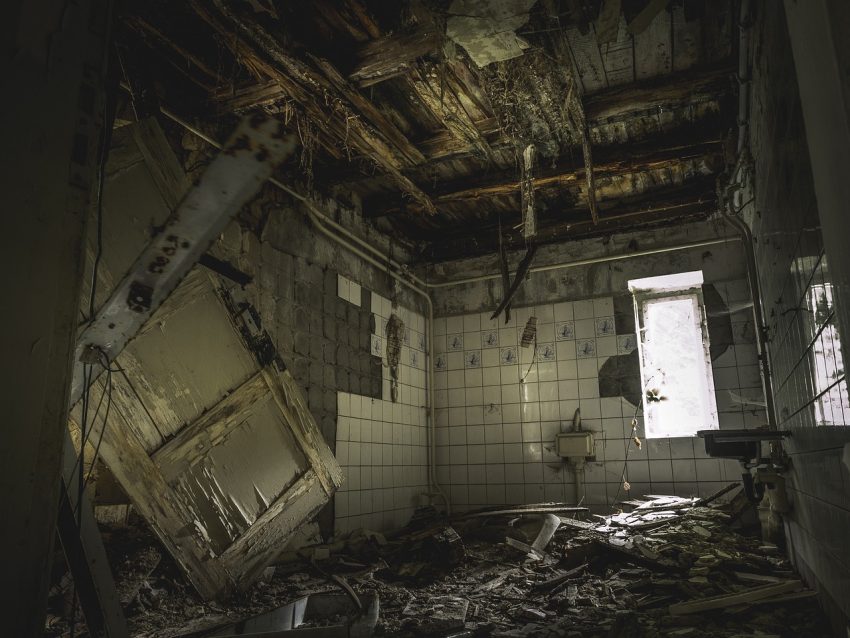 The Scottish National Health Service has some of the worst treatment times in the United Kingdom. Thirty-seven percent of people entering the emergency department in late October had to wait more than four hours to be admitted, transferred or treated. The NHS struggles to hire workers and struggles to treat all those who need care. Supposedly the founding principles of the NHS is that care is free and paid for by tax dollars rather than charging patients for care.

“The Scottish government’s policy could not be clearer, our National Health Service must be maintained to the founding principles of Bevan – publicly owned, publicly operated, and free at the point of need.”

Most people may not realize that many NHS hospitals already allow people to pay privately to jump the queue. A few years ago roughly 25% of the care provided at many hospitals was paid privately as a way to boost hospital revenue.

The NHS in Scotland ruffled some feathers recently when internal documents that were presumably leaked suggested the NHS in Scotland is considering offering a two-tiered system where the wealthy have to pay for care and the non-wealthy get it free.

The minutes of the meeting seen by BBC News are marked “in confidence not for onward sharing” and highlight the degree of official concern about the sustainability of Scotland’s NHS in its present form.

The discussion of a “two-tier” health service is mentioned in draft minutes of a meeting of Scotland’s NHS leaders in September.

They also raise the possibility of curtailing some free prescriptions.

They include suggestions that hospitals should change their appetite for risk by aiming to send patients home more quickly, and pause the funding of some new drugs.

Experts report that although the internal documents were from Scotland’s NHS similar discussions are quietly being heard across the entire system. Just as in the United States, the UK also has an aging population and faces pressure from expensive drugs. Some of the other points made in the document include:

1. Does there need to be more rationing? Many drugs that come onto the market now are not treatments that cure disease, rather therapies that can extend life. The NHS pays a premium for these. It’s why some are suggesting cutting back.

2. Should the NHS charge more? Payments are always controversial. But it’s worth remembering in the early 1950s when budgets were tight charges were brought in for dentistry, prescriptions and spectacles.

3. And what about waste? Arguably the single biggest inefficiency in the NHS is patients being kept in hospital when they are medically fit to leave. Every day around half of hospital patients in England who are ready to leave don’t. The biggest cause is the lack of support in the community.

Number 3 is what is known as “bed blockers”. It is cheaper to keep a recovering hospitalized patient convalescing in a bed than discharging the patient and admitting a new patient who needs surgery or expensive care. In the U.S. such patients are discharged to a nursing home or sent home with home care. According to the draft minutes some other considerations include:

The U.S. healthcare system has its own set of problems but the NHS struggles with problems of a different nature. In any given year about 5% of the population consumes 50% of health care. Any time care is free at the point of service and funded by taxpayers, the 95% of the population who is healthy don’t want to pay excessive taxes to provide unlimited care to the sickest 5%. That’s what we called “the politics of medicine.” That also means politicians emphasize primary care rather than expensive hospital care.