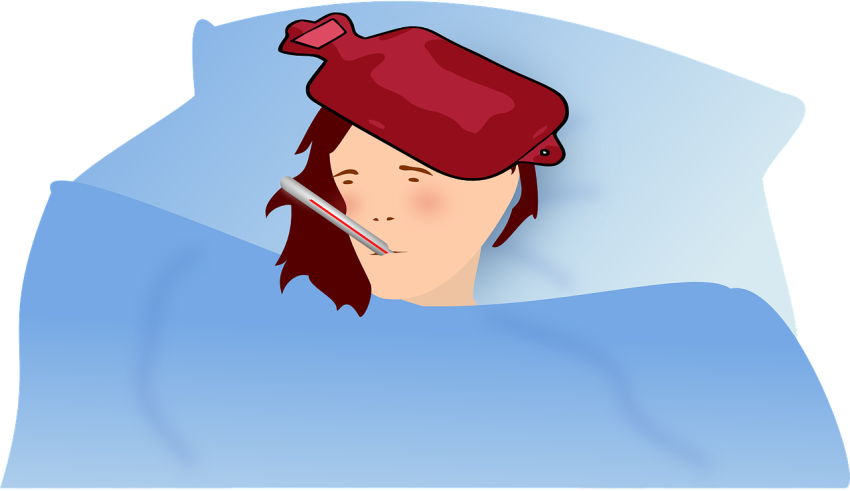 According to the research, laws that require employers to provide paid sick leave may help lower mortality from suicide and homicide. In addition, state laws that preempt local governments from mandating paid sick leave and minimum wage requirements likely contributed to the 6 percent increase in mortality recently observed among working adults.

In the study researchers looked at mortality for adults ages 25 to 64 over a 20 year period between 1999 and 2019. Researchers found that places with mandatory paid sick leave had lower mortality from homicide, suicide and alcohol abuse. According to the study:

Increasing paid sick leave from 0 hours to 40 hours could lower homicide mortality by over 13 percent among women and 8 percent among men.

Some states have preemption laws which can prevent local mandates in blue cities that are within red states.

The estimates suggest that mortality among working adults could have been 7.5 percent lower if states had not blocked four counties from attempting to mandate paid sick leave — Orange County, Florida, and Bexar, Dallas, and Travis counties in Texas.

The authors’ claim that mandated paid time off lowers mortality brings to mind the old saying in statistics, “correlation is not causation.” The following is how the authors attempt to rationalize their case for mandated paid sick leave.

People who do not get paid sick leave at work are more likely to put off medical care and go to work when sick. This also increases the odds they’ll expose their coworkers to illness.

They also have a greater risk of injuring themselves at work and experiencing fatal accidents. Without paid sick leave, people’s lives can be upheaved at any moment — it takes them longer to recover from job loss, which increases their risk of suicide and drug use.

Does anyone really believe mandatory paid sick leave reduces suicide and homicide and deaths from alcoholism? When I took statistics in grad school, we were taught to use logic and reason when attempting to determine correlation and causation. I recall one case study where a statistician used the daytime temperature in Nome, Alaska to predict baseball scores. His point: it is not reasonable to expect daytime temperatures in Alaska to influence baseball teams not in Alaska. Yet he managed to torture the data until it confessed (an old saying in economics when data is misused to argue a point).

Compensation is a function of human capital and preferences. For example, paid time off (either for vacations or sick days) is a function of workers’ preferences to some degree. Do workers prefer to work 52 weeks a year with higher pay but no benefits? Or do they want to work only 48 weeks and have 48 weeks of income spread over 52 weeks of paychecks. Workers who prefer higher income my opt for jobs without paid sick leave but offer higher pay.

In addition, health and wealth are correlated. The types of jobs that offer paid time off are often jobs requiring higher skills. Thus, lower mortality at companies with paid sick leave likely has nothing to do with paid sick leave. Rather lower mortality is due to workers with higher social status. In other words, the researchers are finding correlation rather than causality.

Years ago I worked for an employer that decided to combine vacation days and sick says and just call them paid time off (PTO). That way each worker was free to decide how they wanted to use their time off. A law mandating paid sick leave would run afoul of company policies that combine sick days and vacation days. I wrote about Sick Day HSAs as a better method than mandating an arbitrary amount of sick leave. In this issue brief I discussed letting workers deposit funds into an HSA that they could use to cover sick leave in the event they needed it.