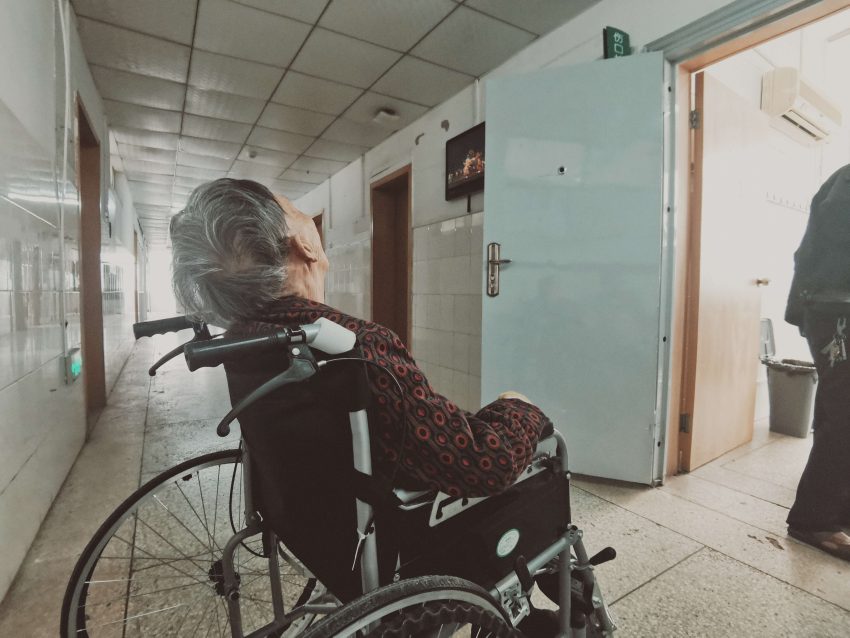 The National Academies of Sciences, Engineering, and Medicine just released a 600-page report on problems found in nursing homes. Among the complaints were mediocre quality, too little investment in quality improvement, inadequate staffing levels, poorly trained staff, staff shortages due to low pay and inadequate funding sources. With 77 million Baby Boomers approaching old age, it is likely there will not be enough long-term care facilities to meet their needs. In addition, nursing homes are expensive and unaffordable for most Americans who lack long term care coverage.

The average cost of a nursing home in the United States is about $95,000 a year but actual rates vary state-to-state, city-to-city and from one facility to the next. The average annual cost in New York State is $153,300, while rates in Alaska are more than double that amount. By contrast, the statewide average annual cost in Arizona is $78,475, while Missouri is even lower, $63,145. Indeed, few areas have nursing home costs averaging less than $80,000 a year. Missouri must be doing something right.

What gives? On the one hand officials worry there are not enough nursing homes, while at the same time they worry about who is investing in them. However, what all these complaints about nursing home quality tend to miss is that the problem with nursing homes is mostly a function of government intervention.

Nursing homes struggle because too few people have long term care insurance. Long term care insurance companies struggle to survive because they must compete with free nursing home care paid by Medicaid. Medicaid pays for 62% of nursing home residents. Medicaid payments are paltry, about 70% of private payers’ rates. As a result, the quality of care suffers when nursing homes lose money on 62% of their customers. Nursing homes must make up for Medicaid losses and eke out a profit on the minority of private pay residents and the limited days Medicare will reimburse. (Sidenote: Medicare covers no more than 100 lifetime days of nursing home care, generally only while beneficiaries convalesce after a hospital stay.)

Another problem inhibiting nursing home growth are regulations, which vary state by state. Nobody wants to live in a nursing home. Nearly nine-in-ten adults age 50 to 80 say they want to remain in their homes as long as possible. The reason is obvious; living in a nursing home is like living in a hospital room. Regulations require that nursing homes look like institutions by rather than like homes. For instance, a nursing home near the town where I grew up had to bulldoze half of its facility because updated state regulations rendered the hallway too narrow (i.e. corridors must be eight feet wide).

Nursing home capacity varies from state to state, as does the quality and costs. Why do costs vary by such vast amounts? It is a combination of resources, labor costs, local economies and regulations that drive up the cost of caring for residents. What is clear is that rather than complain about who owns nursing homes, federal, state, and local government should get out of the way. They should also explore other options. A dozen years ago, I toured a naturally occurring retirement community (NORC) in Brooklyn, New York. It was a pilot project where community stakeholders came together to help aging residents remain in their homes for as long as possible. The costs were much cheaper than nursing homes.