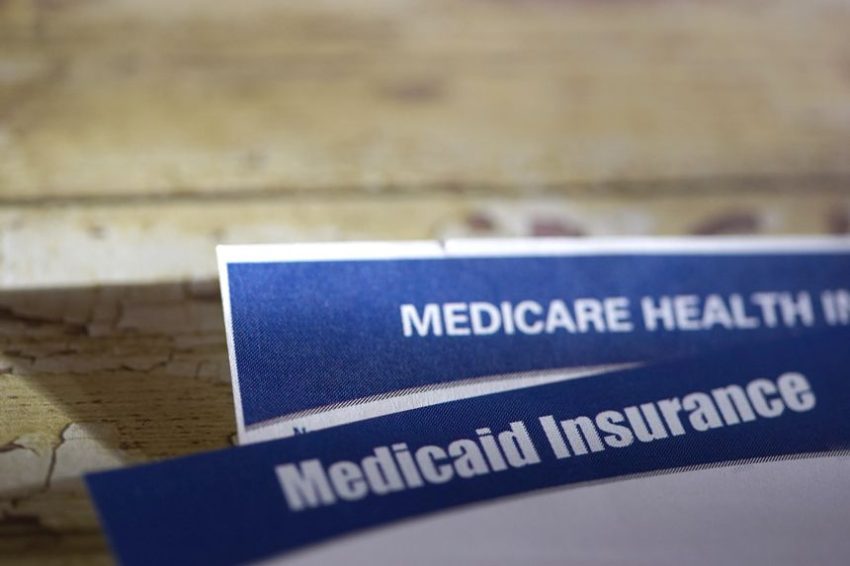 It’s supposed to end on Friday. But the Wall Street Journal says that continued extensions are the left’s best way of expanding the welfare state.

One reason is that in March 2020 Congress barred states from kicking ineligible people off Medicaid rolls during the emergency in return for more federal funding. Medicaid enrollment has ballooned to 95 million—30% of Americans are now enrolled—from 71 million in December 2019.

Another reason: Congress in March 2020 suspended food-stamp work requirements during the emergency and sweetened benefits in states that maintained their own declarations. As of April, 41.2 million Americans were receiving food stamps—an average of $228 monthly per person—which is about 4.4 million more than before the pandemic.

1 thought on “Will the Covid Emergency Ever End?”