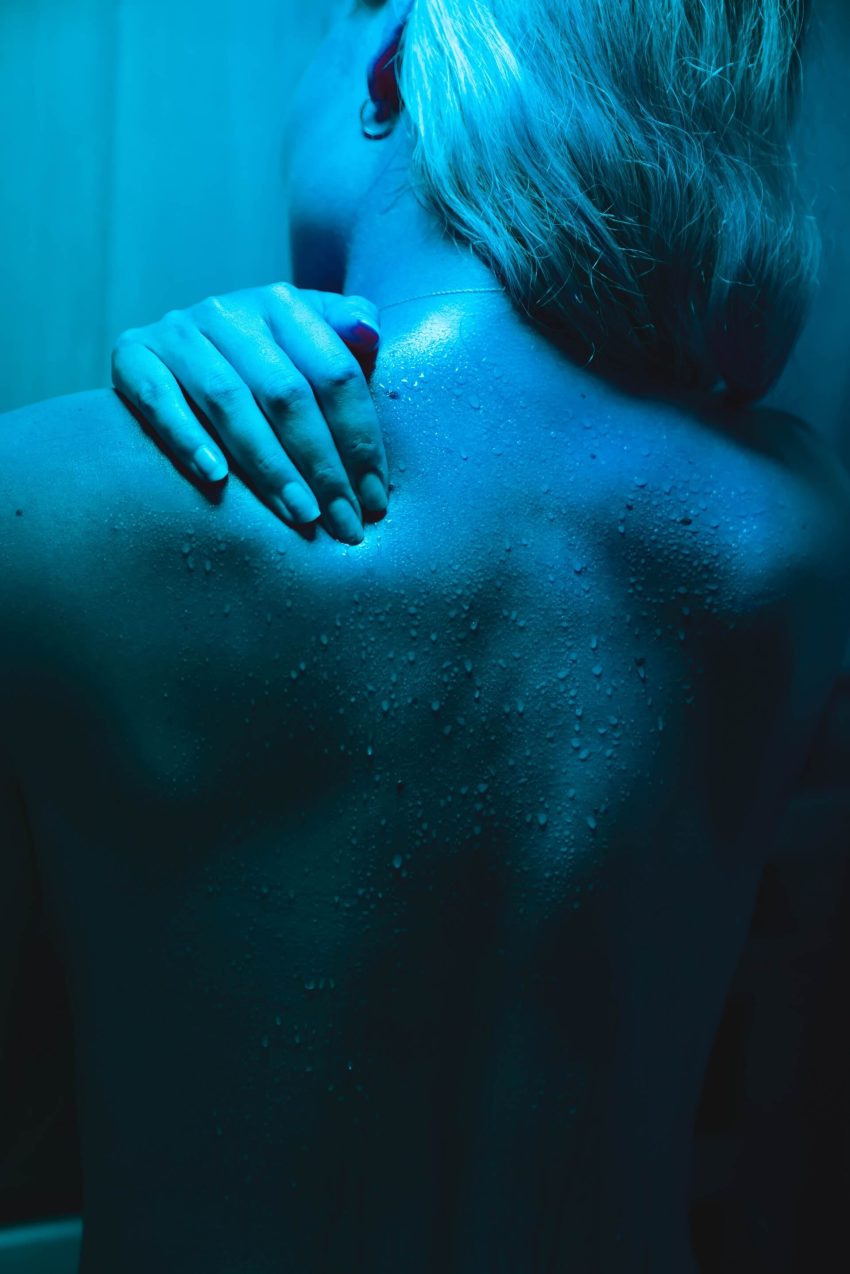 Methotrexate is a chemotherapy drug used to treat various autoimmune diseases including rheumatoid arthritis, lupus and in higher doses some cancers. Methotrexate is not safe to take during pregnancy. It can cause birth defects and is also used to end life-threatening ectopic pregnancies. When paired with the drug misoprostol it is used to induce a medical abortion.

There have been reports of rheumatologists contacting their patients with autoimmune disorders delivering the news that they will no longer renew prescriptions for methotrexate. In some cases, women of child-bearing age are being advised they can no longer take methotrexate in some states because if they accidentally become pregnant they will have no legal option to abort a fetus damaged by methotrexate. In other cases doctors are unwilling to run the risk of being accused of prescribing a drug used in abortions even though that was not its purpose. The Arthritis Foundation had this to say:

Because the drug could be used for abortion, the Arthritis Foundation says it’s become difficult for patients in some states to access their prescriptions. This is happening in states where abortion has been severely limited or outright banned due to the recent overturning of Roe v. Wade, the foundation explained.

It’s not just rheumatologists who are concerned. According to Everyday Heath:

Because the drug can cause a pregnancy to terminate, some pharmacists in states that have added further restrictions that limit or ban abortions may hesitate to fill methotrexate prescriptions for women of childbearing age because of legal concerns.

There apparently are few other options:

These reports are very dismaying and alarming, says Jonathan Greer, MD, a rheumatologist at Arthritis & Rheumatology Associates of Palm Beach in Florida and a medical adviser to the arthritis advocacy organization CreakyJoints. “Methotrexate is one of the mainstays of disease management for conditions such as rheumatoid arthritis, lupus, and psoriatic arthritis; it’s a first line drug in RA patients, which affects about 1 percent of the population in this country,” he says.