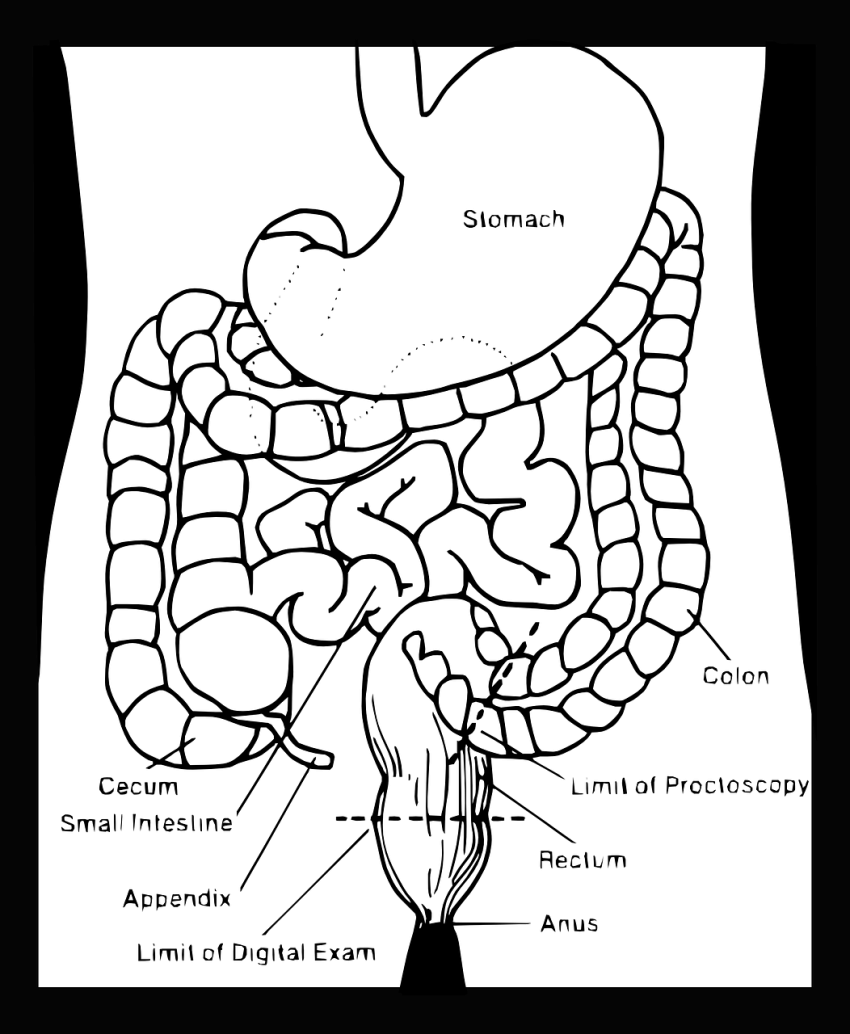 We are in the Golden Age of older rectums—from a supply side, at least. Elderly people will make up 20% of the population by 2030, and health care costs are projected to approach 20% of the nation’s gross domestic product—the highest in the world, according to the U.S. Census Bureau. It would seem a boom time for gastroenterologists.

A Texas woman needed to find a new gastroenterologist after moving to San Antonio. She has a chronic condition that requires regular colonoscopies. She was aghast to find that a colonoscopy would set her back $1,100, about three times what she had been paying for the same service in her old state. Why so high? Likely due to market consolidation, according to an article that ran in Fortune and Kaiser Health News:

In 2018, one of the nation’s largest independent gastroenterology practices, Texas Digestive Disease Consultants, announced a deal with the Chicago-based private equity firm Waud Capital to expand by offering management services to other physicians. At the time, the Dallas-based practice had 110 locations, mostly in Texas — including San Antonio. Today its management group, the GI Alliance, operates in a dozen states with more than 400 locations — and is growing fast.

Private equity investors are increasing their presence in health care. In 2010 annual investments in health care were worth just under $42 billion. About 10 years later in 2019 that figure had risen to nearly $120 billion annually. All told, investment totaled about $750 billion for the decade.

Although private equity sometimes invests in struggling hospitals, investors increasingly set their sights on physicians. Between 2013 and 2016 there were 355 private equity acquisitions of physician practices. Of physicians affiliated with the acquisitions, 33% were anesthesiology, 16% were emergency physicians, 9% were family practice, while about 6% were dermatologists and 4.4% were radiologists.

During the brief period examined, more than 50% of the physicians acquired practiced in areas of medicine prone to surprise medical bills. This was no coincidence. Refusing to join networks, charging fees higher than networks pay, and balance bill patients was a feature, not a bug.

There is nothing wrong with private equity, but it’s a little disconcerting in health care because health care is a dysfunctional market. It appears private equity targeted for investment areas where surprise medical bills were more easily facilitated. For example, emergency departments, radiology, anesthesiology and air ambulance services are all areas prone to surprise medical bills. These are all specialties where patients cannot choose their provider. Indeed, other types of investors may have exploited the same market failure to drive profits. This from a USC – Brooking white paper:

…[I] t is unclear whether private equity investment is itself a problem or whether, in the absence of private equity, other sources of capital—such as public equity, venture capital, health systems, and insurers—would similarly exploit existing market failures and legal loopholes in the health care system.

In addition to balance billing, another common strategy for private equity investment is to acquire multiple practices in a metropolitan city, allowing investors to gain significant market share. One entity negotiating for multiple practices can demand higher fees from health plans, insurers and patients than numerous private practices each negotiating alone. This may be good for investment returns but not necessarily for patients.

1 thought on “Aging Colons a Goldmine for Private Equity Investors”