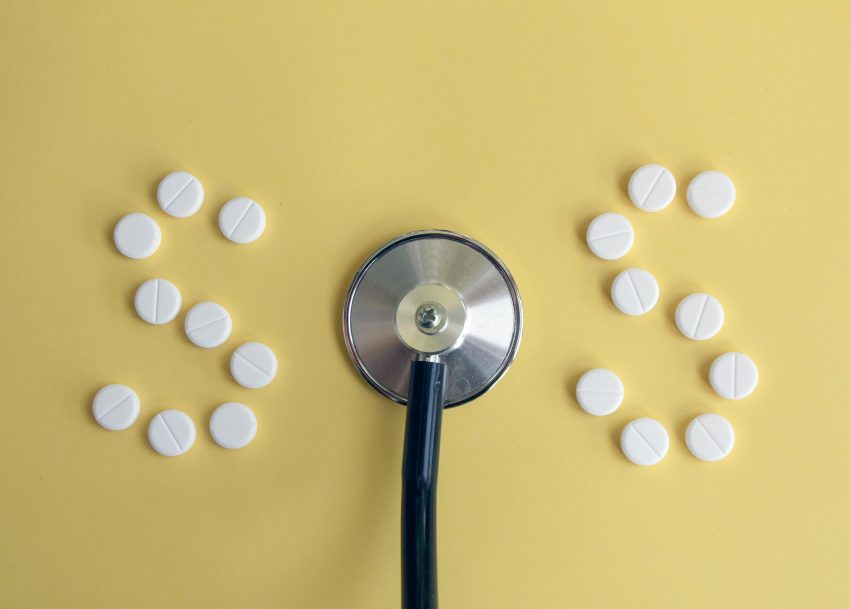 Bribery is common in some parts of the world, but bribes are illegal in the United States. Bribes are a form of corruption. That is, paying a bribe corrupts an otherwise market-based, competitive transaction.

For the sake of argument let’s assume I’m a product buyer at Walmart’s headquarters. A widget manufacture wants to sell Ace Widgets in Walmart stores. However, Ace Widgets’ owner doesn’t want to offer me a price low enough to win my business because doing so would reduce his profit margin. Ace Widgets hopes to sell wholesale widgets for $10 apiece but I can get widgets from a competing vendor for $8. Instead of offering his widgets for $7.95, the owner offers me an envelope of cash if I agree to pay $10 apiece for his widgets.

Why is this illegal? Because it reduces competition. Why compete on price when you can bribe company employees to accept higher wholesale prices. It also harms my employer on whose behalf I’m supposed to be working. It harms consumers who then bear higher prices.

Something that looks like a bribe is apparently legal, as long as patients are not covered by Medicare or Medicaid. One example is drug company co-pay assistance gift cards. Copays are a way to get patients to consider the cost of their drugs. Let’s say your doctor offers you a pricy drug that costs $3,000 a month. A 20% co-pay would mean you bear $600 a month. Ouch! You ask your doctor if there is something else you could take that is cheaper. Bingo! That’s what a copay is designed to do. Steer patients to cheaper alternatives. Then the company who sells the pricy drug offers you a copay gift card that will cover your copay completely. Suddenly you don’t care that your health plan is paying $2,400 a month when a cheaper alternative may be available. Why do drug makers fund copay assistance programs? Because it reduces the incentive for patients to seek cheaper alternatives and thus allows higher prices.