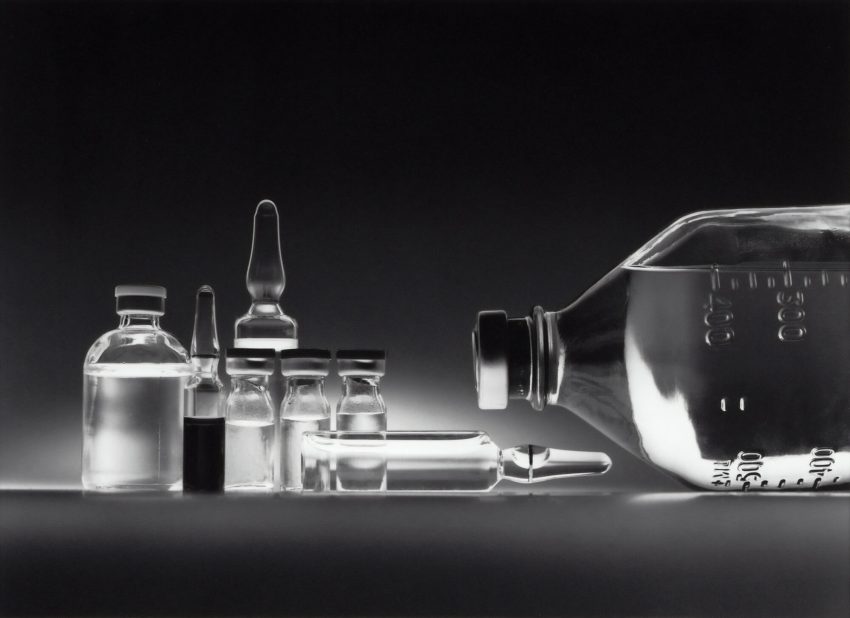 A while back I wrote about drug company copay assistance programs. The purpose of these is to entice patients to use higher-cost brand drugs by blunting health plan incentives for enrollees to choose lower-cost drug options. Here is what the May 2022 NBER Digest has to say:

Copays on brand-name drugs are often a function of the drug’s price. It’s cheaper for drug makers to reduce the cost to patients by reimbursing their copays than reducing the cost to both patient and health plan with lower drug prices. By the way, it is illegal to offer Medicare drug plan members copay assistance because it runs afoul of antikickback statutes.

For this category of drugs, we estimate that coupons raise negotiated prices by 8% and result in just under $1 billion in increased U.S. spending annually. Combined, the results suggest copayment coupons increase spending on couponed drugs without bioequivalent generics by up to 30 percent.

In the quarters after a copay assistance coupon is introduced, use of the drug by commercially insured patients rises compared to MA plans. A graphic that illustrates this is available here.